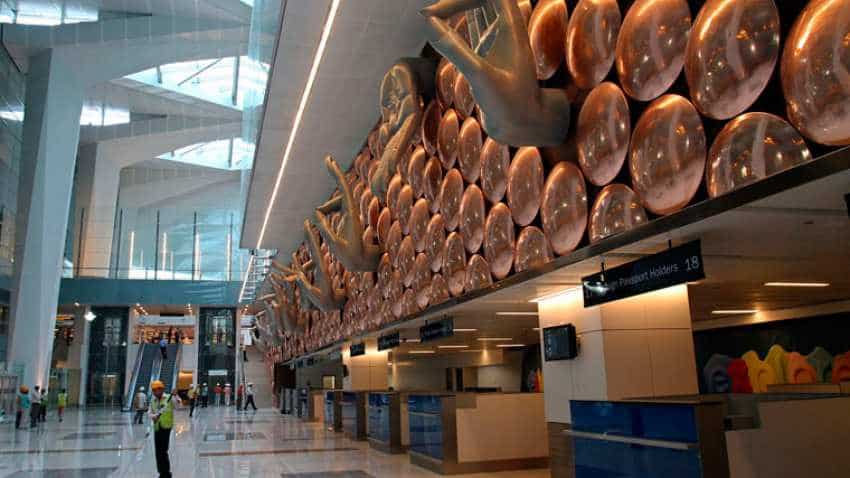 In its latest report, the Centre for Asia Pacific Aviation (CAPA) India said that IGI airport, which handled 65.7 million passengers in the 2017-18 fiscal, is likely to cross 80 million passenger by 2019-20.

The IGI airport handles over 1,200 flight operations a day. Earlier this year, the Airports Council International had adjudged the airport as number one in the world in the category of over 40 million passengers per annum. At present, it remains among the top 20 busiest airports globally.

Talking about the overall growth of airports in the country, the CAPA report said that during the 2017-18 fiscal, India's airports handled 309 million passengers, which was 16.5 per cent rise year-on-year.

During the first quarter of this year, traffic was up 17.1 per cent, and a similar or possibly even slightly higher rate is expected for the full year, it said.

"That would mean that India's airport system will handle 50 million incremental passengers this year, which is more than all of India's airports handled in total in financial year 2004," the report said.

Visiting Delhi airport? Get ready to pay more from today