The Delhi Court issued non-bailable warrants after three cheques, each of Rs 7.5 crore, issued by the airline bounced. 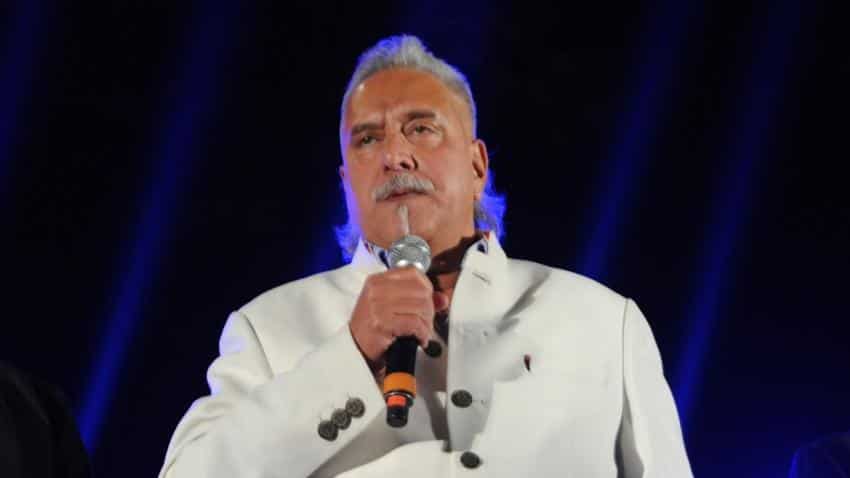 Couches to jet: Mallya assets to go under hammer for Rs 700 crore

The Patiala House Court on Saturday issued non-bailable warrants against liquor baron Vijay Mallya in a cheque bounce case. The court has asked Mallya to be present in the court on November 4.

It has also asked the Ministry of External Affairs to send non bailable warrant to Mallya as he is currently residing in London. The court said, "Despite repeated orders, Vijay Mallya hasn't appeared in the court. Need to take coercive steps to ensure his appearance in the court. It is inevitable for state machinery to intervene, assure Mallya's presence."

The grounded airline had issued the cheques towards payment for services availed by them at the IGI airport hereEarlier, the Delhi High Court also refused to quash summons issued by a trial court against Mallya.

In the High Court, Mallya`s counsel had argued he was not involved in day-to-day affairs of Kingfisher Airlines, and could not be held liable in the cases filed. But the court had refused to quash the summon.

Couches to jet: Mallya assets to go under hammer for Rs 700 crore