Cheque books, ATM withdrawals are not free? Customers have reasons to worry

The Department of Financial Services is of the opinion that services such as issuance of cheque books, account statements and ATM withdrawals are free up to a certain limit and not commercial activities which can be brought under the ambit of GST, Financial Services Secretary Rajiv Kumar said here 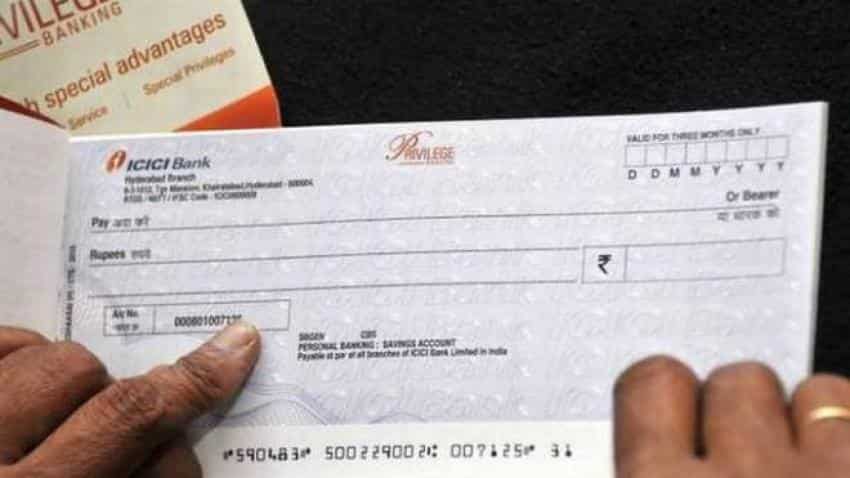 Every bank offers a different slab of minimum balance to customers, based on which some free services are provided. Image source: PTI
Written By: PTI
RELATED NEWS

Indian Banks' Association (IBA) on behalf of the management of banks has already made representation to the tax authorities. However, tax officials are of opinion that banks are not offering 'free services' but actually charging customers by asking them to maintain a minimum account balance.
Every bank offers a different slab of minimum balance to customers, based on which some free services are provided. Recently, Directorate General of Goods and Services Tax Intelligence (DGGSTI) offices had issued the notice to some private banks, including ICICI Bank, HDFC Bank and Axis Bank, and a few public sector banks, including State Bank of India (SBI), asking them to pay penalty and interest on the unpaid service tax in for July 2012 to June 2017.

Kumar said these issues would be sorted out once the two departments sit together and discuss the matter comprehensively. He expressed hope that clarity would soon emerge on this. Kumar also said that the department has called a review meeting on some of the weak banks next week. The meeting will discuss their progress on catching up with their peers and impediments in their growth.