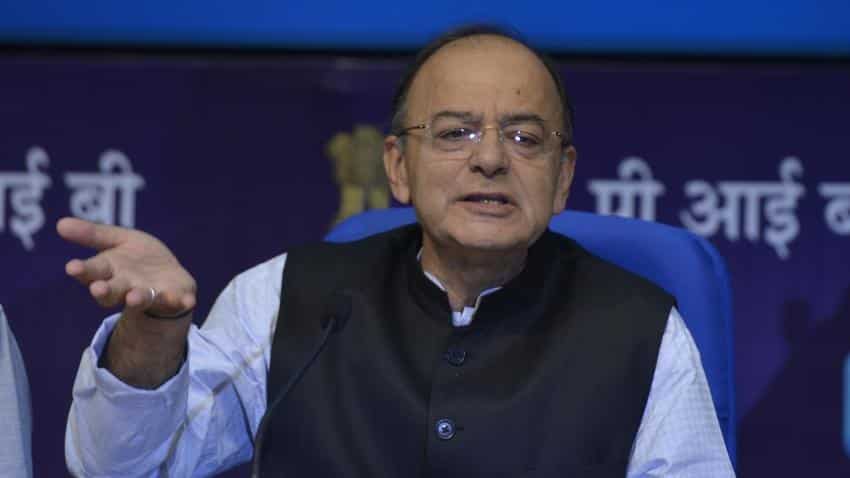 The finance ministry is in the process of fixing the nuts and bolts of the Rs 1.35 lakh crore recapitalisation bonds for public banks and the framework is expected to get nod from the finance minister in the next few days, said official sources.

The framework once cleared will go to Parliament for necessary approvals, another official said.

The upcoming winter session of Parliament will begin on December 15 and continue till January 5.

The finance minister had said multiple options for recapitalisation bonds were on the government table, are being examined and the best ones would be explored.

Once the structure is in place, the government will frontload bond issuance, and a preliminary assessment indicates that it could be between Rs 70,000-80,000 crore, the official added.

The funding is expected to help strengthen financials of NPA-hit banks. Non-performing assets (NPAs) of public sector banks alone have increased to Rs 7.33 lakh crore as of June 2017, from Rs 2.75 lakh crore in March 2015.

Besides recapitalisation bonds, the finance minister had announced that banks would get about Rs 18,000 crore under the Indradhanush plan over the next two years.

Under the Indradhanush road map announced in 2015, the government had announced infusion of Rs 70,000 crore in state- owned banks over four years while they will have to raise a further Rs 1.1 lakh crore from the market to meet their capital requirement in line with global risk norms, known as Basel-III.

In the last three-and-a-half years, the government pumped in Rs 51,858 crore capital in the PSBs. The remaining Rs 18,142 crore will be injected into the banks over two years.