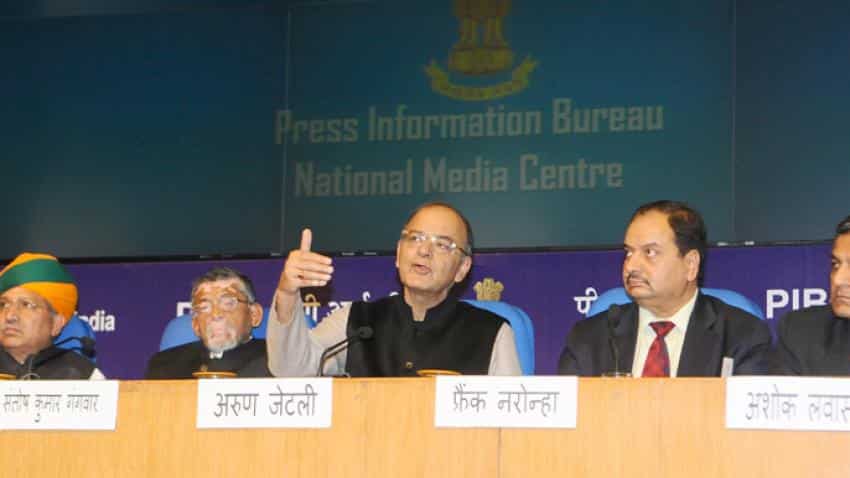 The finance ministry has written letters to all heads of PSU lenders informing them the government's decision to set up a ministerial panel to facilitate consolidation in the public banking space.

A formal communication to CEOs of the banks from the Department of Financial Services last week has set in motion the consolidation process, a senior finance ministry official said.

The government has been nudging the state-owned lenders to go for merger so that there can be fewer and stronger banks.

The ministry wants banks to undertake an internal exercise for the best match and come up with the merger idea for the alternative mechanism (AM) set up for the purpose.

The banks should analyse regional balance, geographical reach, IT compatibility, financial burden and human resource transition while firming up the merger proposal for the ministerial panel.

Last month, the Union Cabinet decided to set up the alternative mechanism to oversee proposals for expeditious consolidation of public sector banks (PSBs) so as to create larger and stronger lenders.

The proposals received from banks for in-principle approval to formulate schemes of amalgamation will be placed before the panel.

This exemption will be applicable for ten years and comes at a time when several experts and even policymakers have been talking about the need for consolidation in the banking sector, especially among state-owned banks.

Asked how soon there could be consolidation, the official said: "It will be a few months as it is not a simple process." The merger of associate banks with SBI was slightly easy because they were subsidiary of the largest lender, the official added.

Following this, the number of public sector banks declined to 21 from 27.