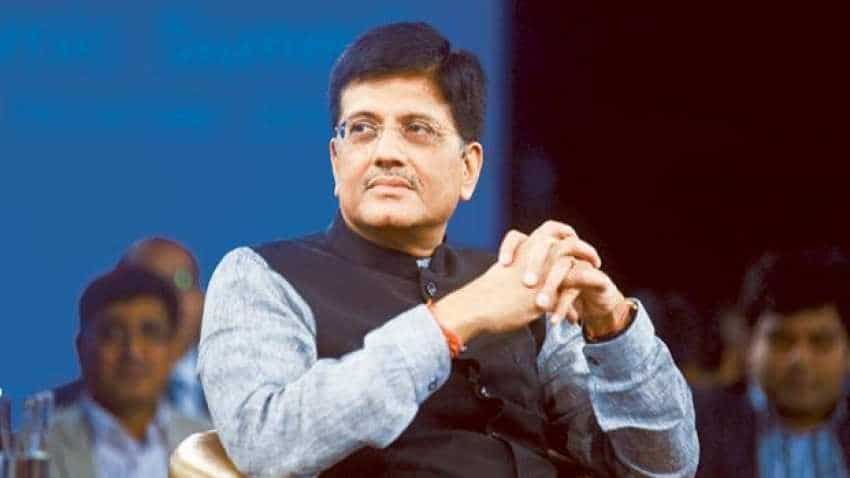 India already has a free trade pact with ASEAN, Japan and South Korea. It is also negotiating a similar agreement with Australia and New Zealand, but has no such plans for China. Image source:

In a meeting convened by the Commerce Ministry to discuss the impact of the RCEP on steel sector, the Confederation of All India Traders (CAIT) submitted a memorandum to Commerce Minister Piyush Goyal, saying domestic steel and other metal products should be kept out of the proposed Regional Comprehensive Economic Partnership as the mega trade pact will enable nations like South Korea and China to flood the Indian market with their goods. The other suggestions submitted by the traders' body are given below:

1. CAIT said the pact will open flood gates for RCEP countries to export to India through zero duty access, making operations for domestic producers non-viable, adding "It (RCEP) will damage India's export competitiveness since the trade balance in the country is already skewed to a greater extent. Therefore, we are of the considered view that India should not enter into any RCEP agreement on steel and other allied products."

2. CAIT Secretary General Praveen Khandelwal reportedly said, "Once the pact is enforced, India will give more market access to China, South Korea and other RCEP countries and our trade deficit will increase further," adding "It is not about being proponents of free trade or not. China has completely distorted the global steel market as they have 50 per cent of the world capacity. Hence, it will be naive to open up the sector under RCEP."

4. RCEP negotiations, which started in Cambodian capital of Phnom Penh, aim to cover goods, services, investments, economic and technical cooperation, competition and intellectual property rights. Pressure is mounting on India for early conclusion of the proposed trade pact. Member countries are looking to conclude the talks by the end of this year, but many issues, including the number of products on which duties will be eliminated, are yet to be finalised.

5. India already has a free trade pact with ASEAN, Japan and South Korea. It is also negotiating a similar agreement with Australia and New Zealand, but has no such plans for China.