UBS sees better relative performance for the ASEAN stock markets versus "extremely expensive India" in addition to a double upgrade for China to overweight. 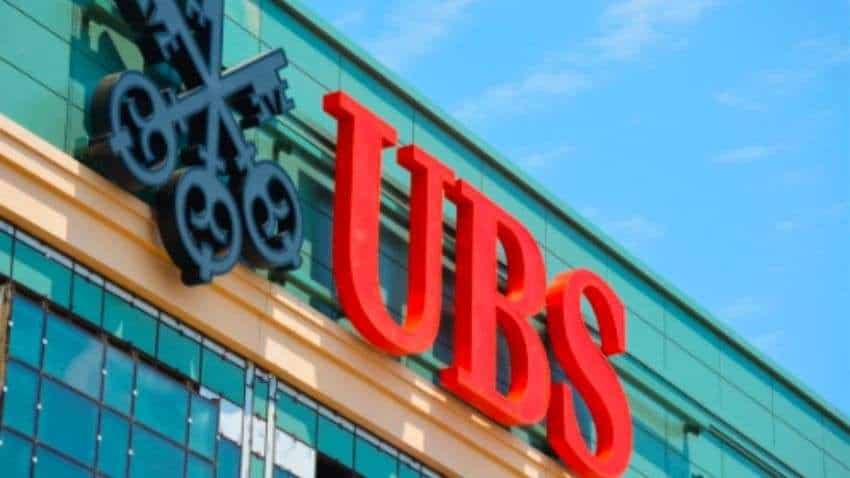 "We started this year with a strong preference for ASEAN over China and Taiwan. While it has taken ASEAN a while to get going, not least given the impact of COVID-19 variants and a slower vaccine roll out that we anticipated, we still think there`s more to go in relative performance in the short-term, notwithstanding the risk of Tapering. We see even better relative performance versus extremely expensive India", UBS said in a note.

UBS has been underweight Chinese equities since summer 2020. A recovered economy and expensive market faced tighter monetary policy while the rest of the region offered better cyclical recovery prospects and more attractive valuations.

"Sixteen months on we reverse this call. Tighter policy is working through the economy, most notably in property. But we think this is now in the price and policy is already moving though its tightest point. Relative earnings which have been very poor this year should bounce back in 2022, as cyclical upgrades in the rest of the region fade and weak earnings in Chinese internet stocks abate" UBS said.

UBS forecasts Chinese growth troughing and improving sequentially from here conversely, global growth is likely to slow progressively through 2022. Relative valuations have also reversed and should look better in 2022. Regulatory concerns are also overdone in our view, UBS said.

UBS said the major thematic call from mid 2020 through mid 2021 was to overweight the cyclical markets. "Since early summer this year, we`ve been gradually backing-off that call, as various cyclical data peaks and valuations have reached expensive levels. We`re already underweight Taiwan, but cut Australia to underweight (materials is one of our least preferred cyclical sectors), and take Japan and Korea to neutral", it said.

Japan benefits from a better exposure to business capex, which we think still looks good in a cyclical context. But valuations for the market overall suggest similar upside to Asia ex Japan over the next 15 months or so. Nor do we see much policy drive push ROE higher. Korean equities on fundamentals look neutral, but much will depend on the memory cycle from here.

On the risks to its views, UBS said, "We`ve been cautious on Asia ex Japan equites most of this year, but now have 3 per cent and 10 per cent upside to our end 2021 and 2022 index targets. Peaking exports, fading earnings momentum, tapering and still above average valuations mean we still see more downside than upsides catalysts for the market overall", it said.

"Key risks to our market preferences include for China, property developer problems worsening; further and regulatory measures knocking confidence and global tensions worsening; conversely more aggressive China policy easing would undermine our underweight on Australia; while we are sanguine about the potential for ASEAN to withstand higher yields, Tapering creates some downside risks here", UBS added.