Piyush Goyal said that the Industrial Policy is close to finalisation and the Foreign Trade Policy is still being discussed with the stakeholders. 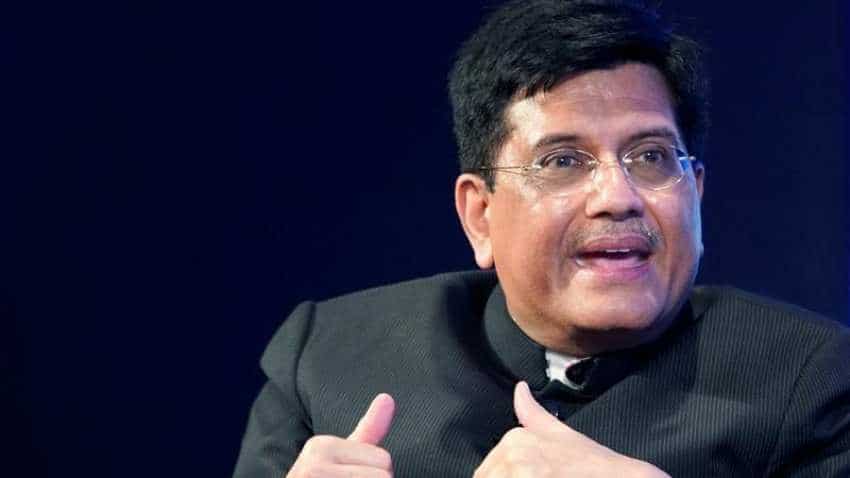 The RCEP is an economic cooperation agreement that is being negotiated by 16 countries including the ten countries of ASEAN. Image source: Reuters
Written By: ANI
RELATED NEWS

India will protect its national interest while signing the Regional Comprehensive Economic Partnership (RCEP) agreement, Commerce and Industry Minister Piyush Goyal said on Wednesday.The RCEP is an economic cooperation agreement that is being negotiated by 16 countries including the ten countries of ASEAN. India has some issues of interest both in trade in goods and trade in service.

"Not every industrial sector is opposed to RCEP Free Trade Agreement (FTA). Pharmaceutical and textiles sector have supported RCEP FTA. We will take care of concerns of certain sectors related to China in RCEP FTA," he told reporters here after meeting with trade representatives.

The minister said that the Industrial Policy is close to finalisation and the Foreign Trade Policy is still being discussed with the stakeholders."We will certainly balance those industries which feel there could be an unfair advantage to Chinese companies and ensure that all agreements are a win-win for India," said Goyal while urging Indian industries to take the benefits of FDI.

"We can also use the FDIs extensively well for which the government is looking at measures we need to do domestically so that our Indian industry can be competitive," he said.

Goyal informed that the National Logistics Policy 2019 and Multimodal Transportation of Goods Bill 2019 are finalised and will be sent to the Cabinet soon for its approval in order to reduce logistics cost for domestic industry.

The minister said that the India-ASEAN FTA, which was signed in 2009, will be reviewed in order to give a thrust in economic ties.

"It has been decided after the 1st ASEAN Economic Ministers` meeting in Bangkok that India-ASEAN FTA will be reviewed. We have also requested Japan and South Korea to review FTAs with India," Goyal said.

An invitation has been extended to the RCEP FTA nations to New Delhi for a dialogue on September 14 and 15 on the proposed trade deal, the minister remarked.