Budget 2019 expectations: Sanction but no release? What real estate players are demanding under PMAY by Modi-Jaitley 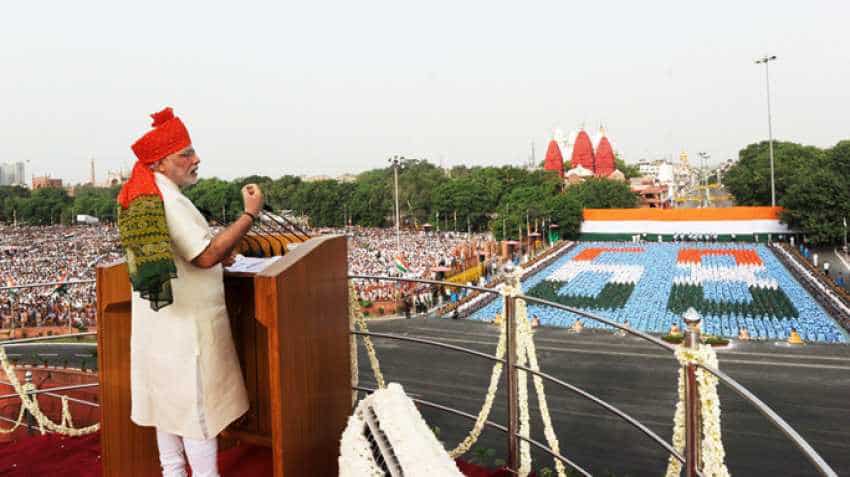 For this year's budget, making sweeping funding announcements will not suffice. These must be backed by a convincing game plan to ensure that the allocated funds are utilized as specified, within a specified deadline. Photo source: Pixabay

Commenting on the matter Anuj Puri, Chairman – ANAROCK Property Consultants told in a written statement, "As per Ministry of Housing Affairs data, the total estimated investment under PMAY as on January 2019 is Rs 3.87 lakh crore, of which about 27 per cent has been sanctioned by the Central Government while only 32 per cent of the sanctioned amount has been released so far. Evidently, despite the Government's concerted efforts to gain ground on its Housing for All promise, the deficit is too large to ignore."

Standing in sync with ANAROCK views; Rakesh Yadav, CMD, Antriksh India told Zee Business online, "For this year's budget, making sweeping funding announcements will not suffice. These must be backed by a convincing game plan to ensure that the allocated funds are utilized as specified, within a specified deadline. If not, such announcements will earn some half-hearted table claps but no real sentiment traction – and sentiment is everything in an election year.

Though the larger ‘achhe din’ premise is debated to the present day, the first Union Budget under the Modi Government in 2014 was certainly a harbinger of change for buyers and builders. Taxpayers' exemption limit was increased after a decade of forlorn waiting. During the Government’s entire term, affordable housing got the maximum attention via infrastructure status for this specific segment, and various other sops and incentives. The subsequent budgets were concoctions of positives, negatives and non-events for real estate.

While outlining what the real estate sector can realistically expect from Union Budget 2019-20, the fact that this is an interim budget cannot be wished away. In such budgets, the incumbent Government usually tries to make a strong electoral pitch by offering tax sops or promises of welfare schemes. Previous Governments have candidly done the same, but all have to follow a model code limit.