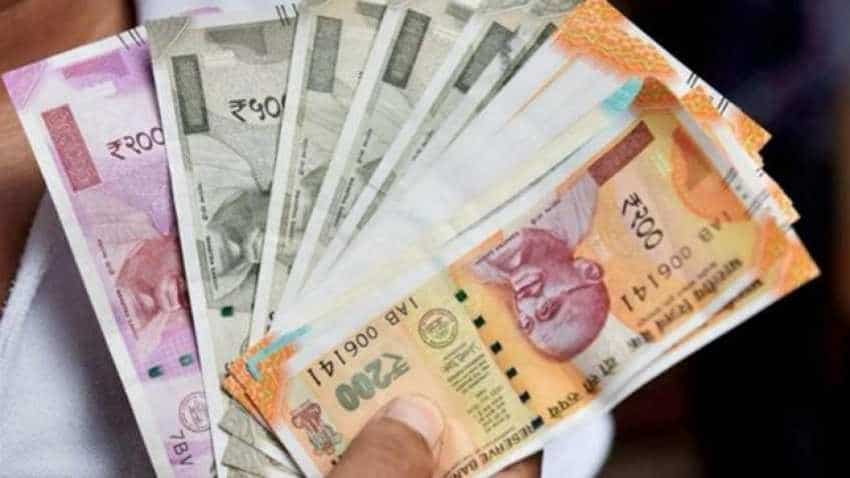 Post demonetisation, there has been a massive enhancement in India’s currency chest. The country has been virtually showered with new currency notes of all denominations. The Reserve Bank of India (RBI) has either introduced new notes or has given a complete makeover to the existing ones. Now, each coming day we get to know about many being accused or being investigated for carrying fake bank notes. You don't want to be on that list. In India, currently makeover of Rs 10, Rs 50, Rs 100 and Rs 500 has been done since notebandi. Meanwhile, the country also saw birth of Rs 200 and Rs 2000 in just two years.

Carrying a fake currency note comes as a cause of concern for citizens. What generally happens is when someone recognizes a fake currency two things takes place, either that someone follows the guidelines of RBI and reports about the fake currency for further actions or they just plan to get rid of it by passing to other people.

2. Latent image - If the note is held at 45 degree angle at the eye level, then a latent image with denominational numeral must be seen on the banknote.

3. Portrait of Mahatma Gandhi must be in the centre with watermark of the currency.  Micro letters with ‘RBI’ and ‘Numeral’ must be there. There should also be an Ashoka Pillar emblem on the right of every note.

4. Windowed security thread with inscriptions ‘भारत’ and RBI with colour shift; Colour of the thread changes from green to blue when the note is tilted.

5. Guarantee clause, RBI governor’s signature with Promise Clause and RBI emblem must be shown towards right. Compare the signature of RBI governor on various notes.

6. Scan the note to see whether, the denominational numeral with Rupee symbol in colour changing ink (green to blue) is seen on bottom right of the currency.

7. There will be a numeral panel with numerals growing from small to big on the top left side and bottom right side.

9. Swachh Bharat logo with slogan, Language panel, Motif, denominational numeral in hindi are some features to also note whether the currency you carry is real or not.

Post demonetisation drive, India has seen massive jump in counterfeit fake currency notes. According to RBI's annual report FY18, it has been revealed that in the fiscal 522,783 pieces of counterfeit notes were detected in the banking system, of which 63.9% were detected by banks other than the central bank.