Thanks to RBI, we can actually identify which is a fake or real note in your hand. But for that, you must be aware of your currency in pocket. 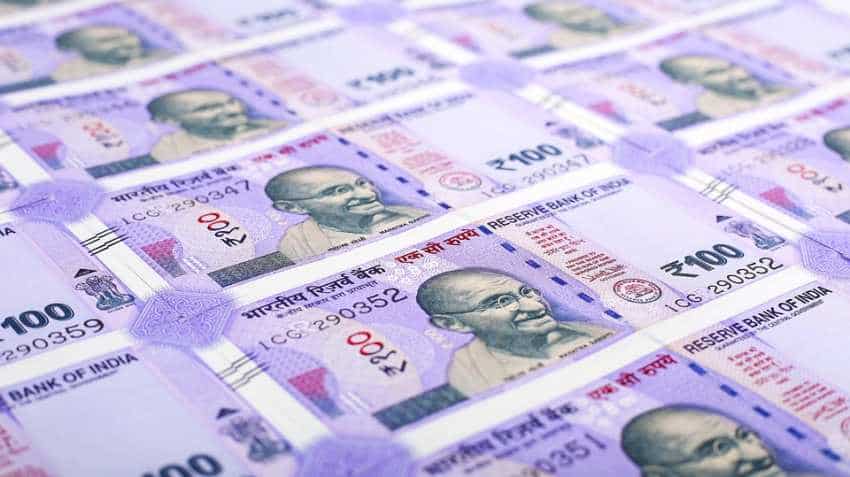 RBI has been taking stringent methods to tackle the problem of fake notes. Photo: Pixabay

Even though India has seen a significant change in their specified banknotes, there has still been constant rise witnessed in regards to counterfeit currencies. RBI has been taking stringent methods to tackle the problem of fake notes. It is unthinkable but quite true you will not be even aware of which is a fake note, that’s how fraudsters have been operating. RBI so far has introduced new banknotes such as Rs 2,000 and Rs 200, while revamped currencies like Rs 500, Rs 100, Rs 50, Rs 10 and soon to come would be new Rs 20. Thanks  to RBI, we can actually identify which is fake or real note in your hand. But for that, you must be aware of your currency in pocket. Here we will discuss about new Rs 100 banknotes, as this has entered in the market since last year.

According to RBI’s annual report, there was an increase of 35% in counterfeit notes detected in the denomination of Rs 100 in FY18 compared to last year. In fact, it would be Rs 100 notes which was popular among fraudsters. In the same fiscal, some 239,182 pieces of Rs 100 were counterfeit highest compared to any other banknotes.

In case of security, there is a windowed thread infront with inscriptions‘ भारत’ and RBI with colour shift; Colour of the thread changes from green to blue when the note is tilted. RBI governor’s signature with guarantee clause, promise clause and RBI emblem towards the right of Mahatma Gandhi portrait perfectly placed will help you.

Other features would be Ashoka Pillar emblem on the right; Mahatma Gandhi portrait and electrotype (100) watermarks and number panel with numerals in ascending font on the top left side and bottom right side.

At the back of new Rs 100, you must look for year of the printing on the left. There will be a Swachh Bharat logo with slogan in a spectacles. Also, language panel and denominational numeral १०० in Devnagari can help you detect the real note. While these are small key features on the back of Rs 100 note, but what stands out is the motif taking majority of the place on the currency. New Rs 100 note comes in motif of RANI KI VAV which is a complicatedly constructed stepwell situated in the town of Patan in Gujarat, India.

Hence, if your new Rs 100 note does not matches the feature of RBI’s - that’s your signal that it is not real. Report it to RBI or your bank immediately.