A senior AAI official said that the licenses for two routes of Air Odisha - Chhatishgarh and Chennai and one route of Air Deccan - Maharashtra, have been cancelled due to their inability to operate flights on the routes. 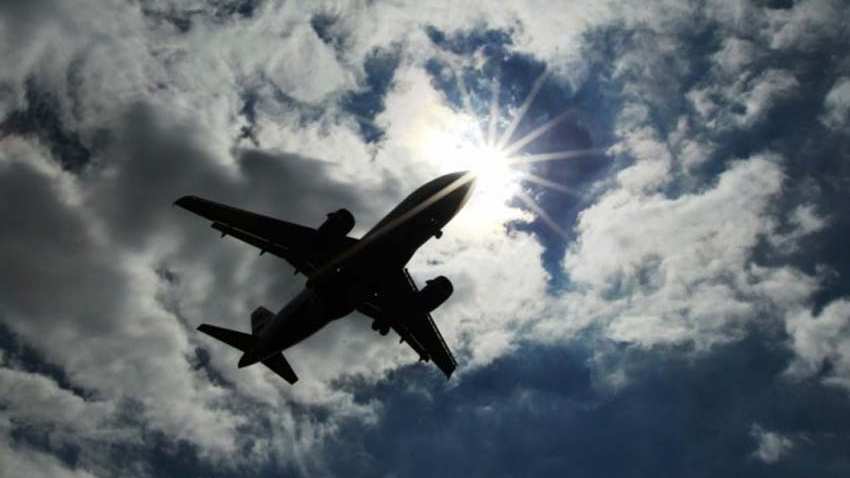 Following the poor performance of the airlines and their inability to operate flights regularly on the assigned routes, the Airports Authority of India (AAI) has cancelled the operating licenses of Air Odisha and Air Deccan on various routes. Due to the cancellation, many flights under the government's ambitious project UDAN have also been affected.

A senior AAI official told ZeeBiz.com that the licenses for two routes of Air Odisha - Chhattisgarh and Chennai and one route of Air Deccan - Maharashtra, have been cancelled due to their inability to operate flights on the routes.

The Airport Authority of India (AAI) has sent a letter mentioning the termination clause to both the airlines. The airlines failed to operate 75% of flights in last three months.

In fact, Air Odisha has even failed to continue its flight operations from the Veer Surendra Sai Airport, which was recently inaugurated by PM Narendra Modi.

Now, Air Deccan has license to operate only on two routes - North East and Kolkata. Air Odisha has only one route left but since it has already given that to Air Deccan, it now stands grounded, revealed an official.

The AAI official informed that a fresh notice has also been sent to Air Deccan warning them of cancellation of their remaining licenses if they fail to operate flights on the remaining routes.

Air Deccan and Air Odisha had bagged as many as 84 routes under the first round of UDAN last year. The AAI has issued notices to both the airlines in March this year to maintain the continuity of the flights on routes assigned to them.

Reports claimed that the AAI may further invite tenders to allow other airlines to operate flights from the Veer Surendra Sai Airport, Jharsuguda.