According to Air Odisha, the airfare for a single-way journey has been kept at Rs 1,670, which is in line with the Rs 2,500 ticket price fixed for a one-hour journey under the Udan scheme.  "We are happy to announce the launch of our new routes in Chhattisgarh connecting with Andhra Pradesh. The Udan is a flagship scheme initiated by Prime Minister Narendra Modi to spur economic growth and make air travel more affordable," said Shaishav Shah, managing director, Air Odisha Aviation, and executive director, GSEC. 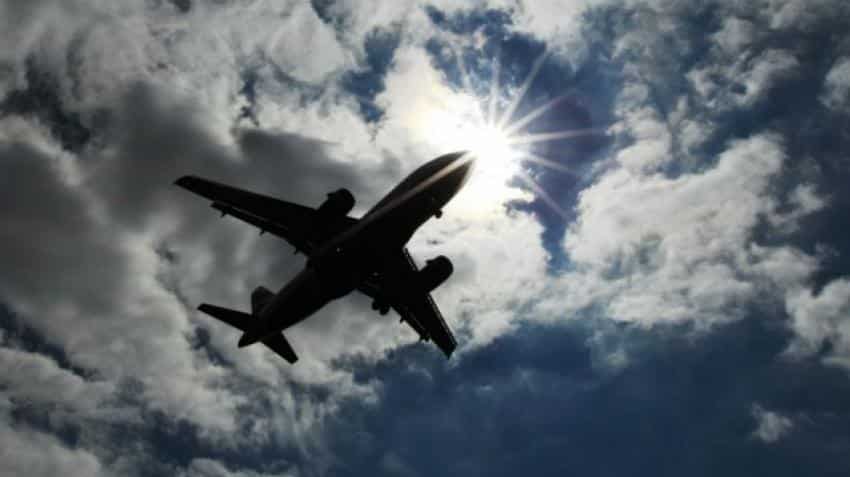 Under the Udan regional connectivity scheme of the central government, Air Odisha today launched a flight to Jagdalpur from Visakhapatnam through Raipur, commencing services to Chhattisgarh from Andhra Pradesh, said an Air Odisha release, adding that with Jagdalpur now connected by air from capital city Raipur, the travel distance between the two cities has now been reduced to 40 minutes. Otherwise, journey through a train takes 15 hours, while six to seven hours by road.

According to Air Odisha, the airfare for a single-way journey has been kept at Rs 1,670, which is in line with the Rs 2,500 ticket price fixed for a one-hour journey under the Udan scheme.

UDAN (Ude Desh ka Aam Naagrik) is a regional airport development and "Regional Connectivity Scheme" (RCS) of the central government, which started this service with an objective of "Let the common citizen of the country fly", making air travel affordable.

The aim is make air travel affordable and widespread, along with boosting air transport infrastructure of all regions and states in the country. Under the scheme, the government wants to develop new and enhance the existing regional airports to increase the number of operational airports for the scheduled civilian flights from 70 to at least 150 airports with regular scheduled flights.

Notably, the scheme is jointly funded by the central and state governments. Several states have come on board by signing the "Memorandum of Understanding" with the Union government to take benefit of this scheme.