UDAN, aimed at making air travel affordable and widespread, has received mixed reactions from the industry so far. DNA Money spoke with Shaishav Shah, MD, of Air Odisha and Air Deccan about the experience and the challenges ahead. 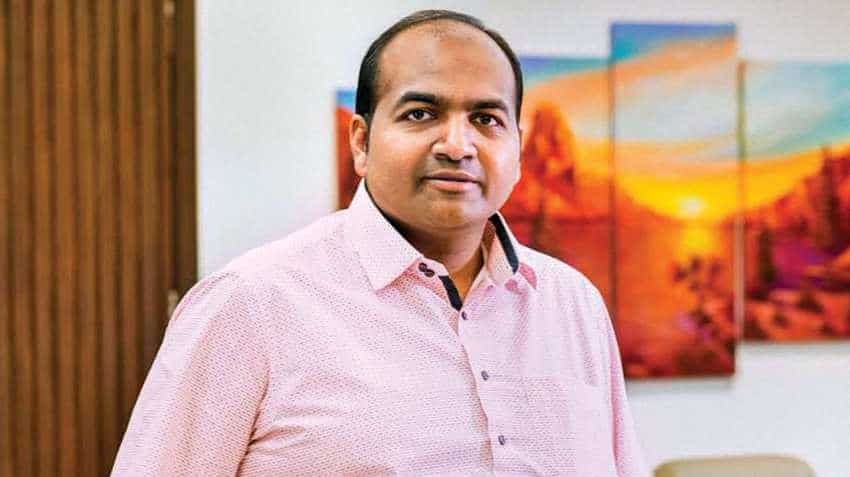 Shaishav who is married to Prity, the sister of the $11 billion Adani Group chairman Gautam Adani, is optimistic about the growth prospects. Image source: DNA
Written By: ZeeBiz WebTeam
RELATED NEWS

UDAN, aimed at making air travel affordable and widespread, has received mixed reactions from the industry so far. DNA Money spoke with Shaishav Shah, MD, of Air Odisha and Air Deccan about the experience and the challenges ahead. Shaishav who is married to Prity, the sister of the $11 billion Adani Group chairman Gautam Adani, is optimistic about the growth prospects.

Your airlines have received amongst the highest number of slots under the RCS. How has been the experience so far and what are the challenges?
RCS has been a good concept and I am sure it will help take Indian aviation to greater heights. Overall, the traffic has picked up since the time RCS began and I expect it to double in the next one year. There is a lot of scope to bring more and more people to fly and as repeated passengers grow, there is going to be a boom in the business.

However, there are many challenges and it will get solved as we move ahead. Some of the infrastructure challenges that need to be addressed include creating night landing facilities at the airports apart from other necessary aircraft navigational functions, etc. Another big problem has been that major airports like Mumbai and Delhi are not allotting enough slots under RCS. The slots that are being offered is for flying during odd hours of 1-4 am.  So,  indirectly its saying ‘NO’.

Is parking a major issue with major airports and are the RCS airlines facing the heat?
We have not received parking at Mumbai airport and therefore have to unnecessarily fly to Nashik airport only for parking. So, we have to fly Mumbai-Nashik-Mumbai with one or two or even zero passengers and it’s not even an RCS route. This is really bleeding our financials as the economics of RCS goes for a toss.

There are many airports which are being upgraded and will take a lot of time before it becomes fully operational. How are you dealing with the situation?
Since some of the airports will take time to get operational due to infrastructure or other issues like obstructions, we are asking the government to allot other airports to us which are good for operations. At the same time, we are trying our best with the existing active operations to remain sustainable in the long run. At present, we have a load factor of around 70-80% on most of the routes.

Are smaller airlines like yours facing difficulty in raising funds, and is this having a cascading effect on your operations in the form of a large number of cancellations?
This is not true, as we are not raising any money from outside. We have the required money to run the operations smoothly. However, maintenance issues do come up at times like any other airline which may lead to the plane getting grounded for repairs.