This is simply unprecedented! The kind of response Avengers: Endgame is receiving from cinema lovers is a never-before seen event for any Hollywood movie. 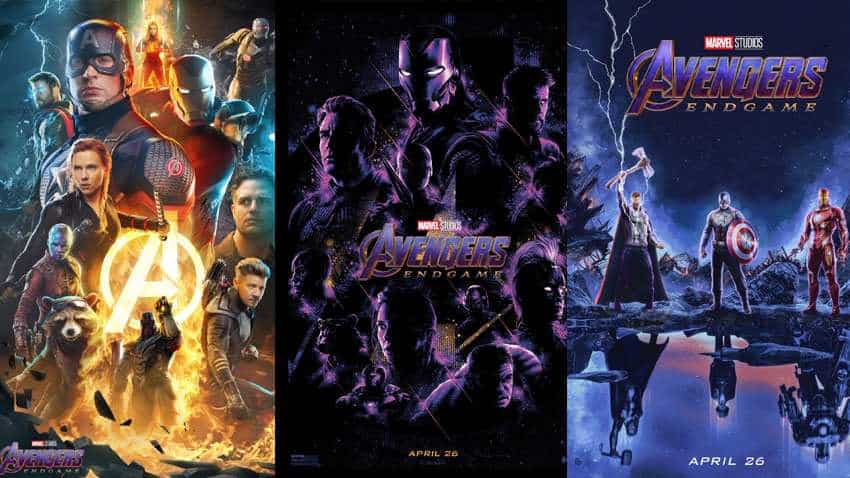 This is simply unprecedented! The kind of response Avengers: Endgame is receiving from cinema lovers is a never-before seen event for any Hollywood movie. Forget Hollywood movies, Bollywood or south movies too have failed to garner such humongous advance ticket bookings. Avengers fans are leaving no stone unturned to watch Avengers: Endgame, that too as soon as possible! To accommodate the massive demand of Avengers: Endgame, some theatres are running shows 24x7.

Now, all eyes are set on the box office collection of Avengers: Endgame. Movie ticket booking site BookMyShow has sold over 2.5 million tickets in advance bookings across the country - it's a record for a Hollywood movie in India. If Avengers: Endgame continues to witness the same response as it is getting before release, it may shatter all the box-office records held previously by any Hollywood or Bollywood movies in India. The record for the highest opening for a Hollywood movie in India is held by Avengers: Infinity War, which earned Rs 40 crore on the opening day.

Rs 50 cr on opening day: According to trade analyst Komal Nahata, Avengers: Endgame may go beyond Rs 50 crore on the opening day.

Rs 200 cr on opening weekend: Distributor Rajesh Thadani believes the film will open at Rs 50 crore on the first day and over the weekend, it should gross close to Rs 200 crore.

Avengers: Endgame is the 22nd film from the Marvel Cinematic Universe, the latest after Captain Marvel, which released last month. The film features Robert Downey Jr., Chris Evans, Mark Ruffalo, Chris Hemsworth, Scarlett Johansson and Brie Larson in key roles amongst others. The interest has been exceptionally high in metropolitan cities like Delhi and Mumbai. Avengers: Endgame is releasing on Friday i.e. April 26.