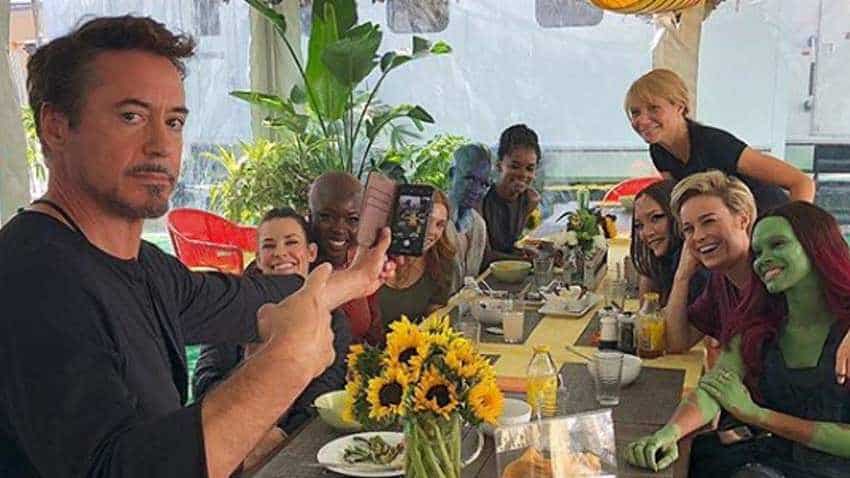 The film has already become the highest earning movie of 2019 in India so far. Source -

Avengers: Endgame box office collection day 7: The 22nd film in the Marvel Cinematic Universe continued to dominate the Indian box office even on the seventh day of its release. Avengers: Endgame has broken a number of records within the first week of its release, starting by recording the biggest opening day in the country. The film earned Rs 53.10 on day 1 beating big Indian films like Thugs of Hindostan and Baahubali: The Conclusion. Now, on the seventh day, it raked in another Rs 16.10 crore, taking the overall collection to Rs 260.40 crore.

The film has already become the highest earning movie of 2019 in India so far. It went past Vicky Kaushal's Uri: The Surgical Strike to achieve this feat. After breaking so many records within the first week, the film would look to cross the Rs 300 crore mark soon. It could actually achieve it on Friday itself and add another Rs 100 crore by the end of the weekend.

Avengers: Endgame is having a dream run even in the international market. It has entered the top 5 at the World Wide Box Office. Entertainment industry tracker Ramesh Bala tweeted on Friday morning that the film is now only behind Avatar, Titantic, Star Wars: The Force Awakens and Avengers: InfinityWar.

In China, the film has set a new benchmark by crossing $500 million at the box office. With this, it has become the first foreign film to achieve the feat in the country.

In India, the Hollywood biggie should come as an inspiration for all the future releases. Not the only the film proves that the viewers are ready to spend big on the right content, it shows that a film arriving on a non-holiday with limited number of screens (2845) can also make huge amount of money. Taran Adarsh on Thursday tweeted that Avengers: Endgame comes as an eye-opener for the industry and added that it can go on to beat the highest grossing Hindi film Dangal.