Finance Minister Arun Jaitley said that the total deposits in all banks must be around Rs 2-2.25 lakh crore after the demonetisation task started. 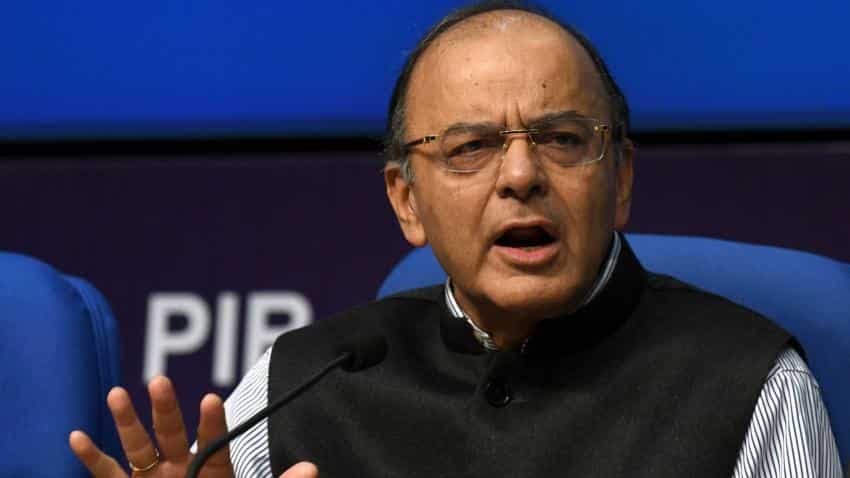 Finance Minister Arun Jaitley said that the ATMs have not been re-calibrated for new Rs 2,000 currency notes and that the process is on do so. The re-calibration of with new Rs 2,000 and Rs 500 notes in ATMs will completed within 2 weeks, he said while addressing a press conference on Saturday on the progress of demonetisation.

He said that the government is constantly be monitoring the cash crunch following demonetisation of currency, according to a PTI alert.

He said that the RBI, bank currency chests numbering 4000 have enough currency stocks.

“The spike in bank deposits only in September during last one year is largely due to 7th Pay Commission arrears being released in August,” he added.

The Finance Minister also appealed to the people to stagger depositing defunct currency and not crowd banks unnecessarily.

Giving a stern warning to jewellers that were seeing high demand especially after the demonetisation news he said that the stock details have been sought from jewellers on reports of dealings in defunct currency. The government will not allow any illegal transaction in bullion, he added.