In a stern warning to black money hoarders he said that there could be more steps taken to curb black money if needed. 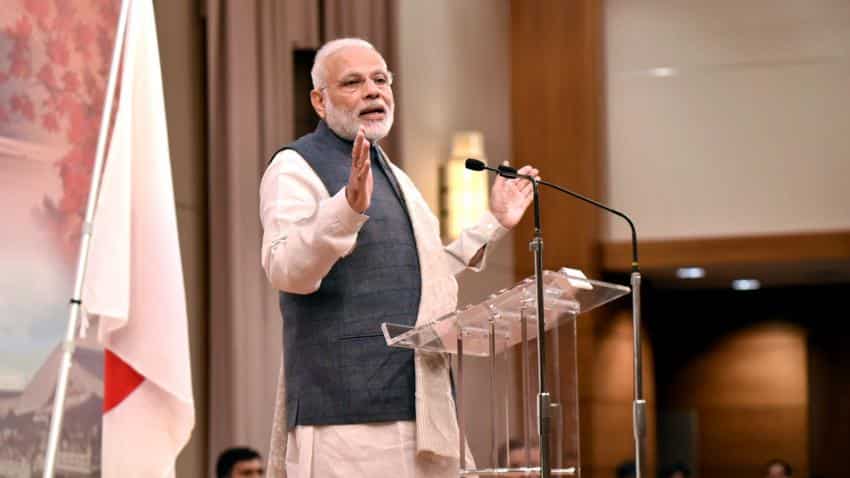 Acknowledging the hardship being faced by people back home following the demonetisation of Rs 500 and Rs 1,000 notes, Prime Minister Narendra Modi on Saturday said more steps could be taken to curb black money as warranted.

Addressing the Indian diaspora here, Modi said he had already opened several windows for people to come clean on their ill-gotten wealth. After that, he said, he had to think of other ways and demonetisation was one such step -- a matter that had to be kept secret.

He said that after the window offered in September for people to declare their unaccounted wealth, Rs 125 lakh crore was received by banks. "If after this you think that the situation remains like before then it`s not my fault," he said, adding that after the demonetization scheme, "there is no guarantee that more won't follow".

PM Modi said the government will go through all personal records since Independence, if required, on the issue of black money and no violator would be spared.

"We will check all the records since Independence. If I come across any unaccounted cash, no one will be spared," Modi said, addressing the Indian diaspora here.

He said if the money that surfaces in the banking system comes without its legitimacy and source then there will be proper scrutiny since the beginning.

"I believe very clearly, that unaccounted money if it comes to light, then the accounts will be scanned from Independence."

He said the government would bring in as many people as possible to do this work.