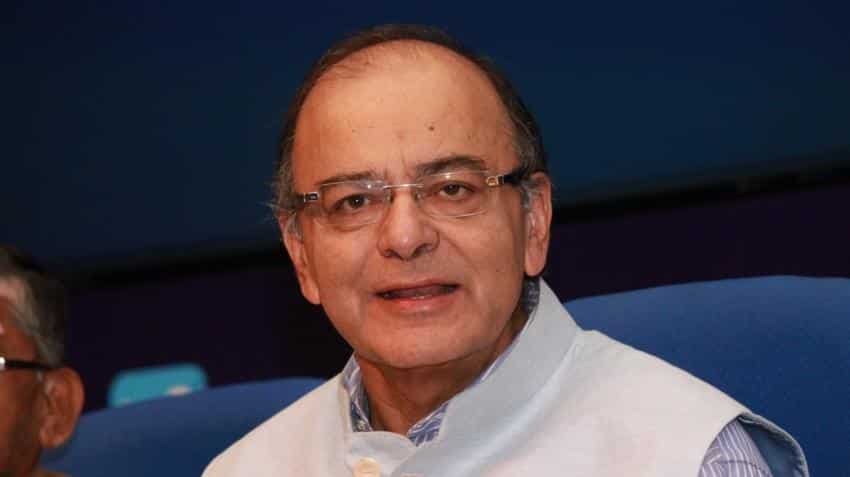 The implementation of the GST Bill in the country is likely to have a minimal impact on the Consumer Price Index-based (CPI) inflation, the State Bank of India (SBI) said in its latest research report.

The crucial Constitution 122nd Amendment Bill, 2014, was passed in the Rajya Sabha on August 3, which set the ball rolling to implement a GST regime in the country. The government has set April 1, 2017, as the deadline.

Various research reports have said that once the GST Bill is implemented, it will lead to a rise in inflation in the country.

However, SBI in its research note 'Ecowrap' dated August 4, said that its impact on CPI inflation will be minimal.

"We estimate the impact of GST Bill to be at 25 basis points on headline CPI," State Bank of India chief economic adviser Soumya Kanti Ghosh said.

"Services sector component in CPI is around 20%, whereas they account for almost 50% of the total consumption basket in the economy. There are services like health, education, miscellaneous segment, transportation are outside the ambit of GST. Hence, CPI impact will be minimal," the report said.

The GST Bill proposes to bring one uniform tax and subsume all the other indirect tax levies such as octroi, value added tax (VAT), excise, etc., It is already in place in about 160 countries.

To substantiate its analysis, the report said that the inflation rate, internationally, has declined after the implementation of GST.

According to SBI Research data, the average inflation rate in New Zealand came down from 13.2% to 7.3% after GST was implemented.

Australia, which implemented the GST regime in 2000, saw an average inflation rate of 3.0%. It was at 4.5% in the year that the GST Bill was rolled out while the average inflation in the pre-GST period was 2.0%.

Malaysia, the latest country to join the list after implementing GST on April 1, 2015, faced serious challenges in the roll out mainly due to its unfamiliarity with the technology equipment and GST software, particularly for senior citizens.

With the GST Bill now passed in the Upper House, it will be sent back to the Lok Sabha for approval, and then still has a long way to go before it can turn into a reality. This includes deciding on a rate, setting up the IT infrastructure and even training tax officials on the new regime. The government hopes to roll it out by April 1, 2017, but only time will tell whether the deadline will be met or not.

The SBI report says that the government should provide adequate time to businesses to adopt the new taxation structure for smooth implementation of GST.

"Taking cues from their experience, the authorities have to make sure that adequate time is given to the businesses in implementing the GST as changing a country's taxation system and operation policies is not a cakewalk," Ghosh said, in the report.