As Indian rate cut hopes grow, some warn of going too far 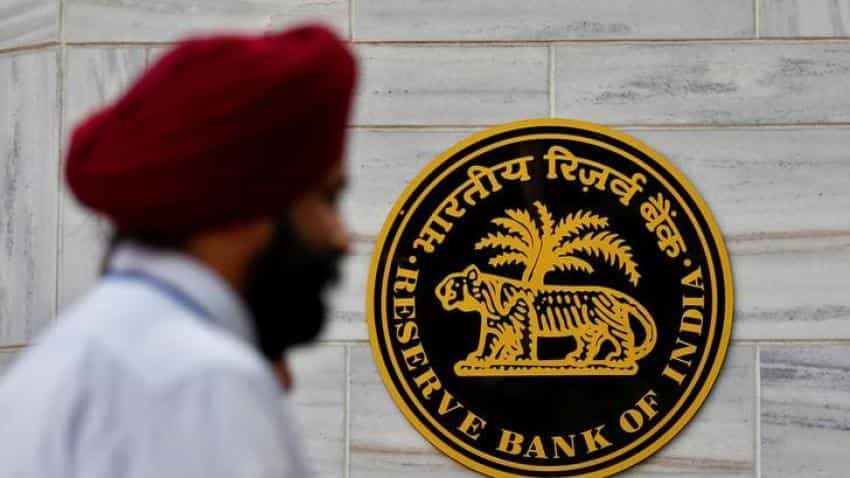 The Reserve Bank of India (RBI) is widely expected to cut interest rates on Wednesday as the economy reels from an unexpected clampdown on cash, but foreign investors will be looking for some assurance that new Reserve Bank Governor Urjit Patel has firm control over monetary policy.

Most economists believe the RBI will cut the repo rate by 25 basis points (bps) to a six-year low of 6.00% at a policy review, and follow that with at least one easing next year after the scrapping of high-value bank notes severely curbed consumer demand.

Prime Minister Narendra Modi stunned the country on November 8 by banning banknotes that accounted for 86% of currency in circulation to draw down on the shadow economy.

But the new rate outlook is a concern to some foreign analysts and investors who had been comforted by the high-profile drive to tame inflation under previous Governor Raghuram Rajan.

"Patel has a very strong academic background and he was leading proponent of the inflation targeting regime, so we should give him the benefit of doubt," said Manik Narain, emerging markets strategist at UBS in London.

"But if they cut rates again (this week) it could give markets a reason to believe there is political pressure on him," said Narain, who does not see the need for an imminent cut.

Monetary policy is no longer the sole purview of the RBI governor. Instead, it rests with a six-member panel, but Patel still gets the tie-breaking vote and steers discussions.

The committee - three officials from the central bank, including Patel, and three independent members appointed by a government panel - voted 6-0 to cut rates at its inaugural meeting in October.

Patel has given only one speech and two media interviews since the last policy meeting in October, in sharp contrast to Rajan who took an active role in times of economic and market pressure.

The lack of public communication, including since the demonetisation, puts Patel at risk of two things, said David Cornell, Chief Investment Officer at Ocean Dial in London which runs India-focused funds.

"First, if the market does not hear from him, they may think he is not on top of things. Second, by not coming out and talking about this he may give people the impression he is in Narendra Modi`s pocket and not as independent as his predecessor was."

The RBI decision comes as India faces a tougher environment at home and abroad. As part of the broad move out of emerging markets after Donald Trump`s election victory, foreign investors sold a net $2.1 billion in Indian debt in November.

That pushed the rupee to a record low against the dollar, which could also add pressure on inflation, even though it eased to 4.2% in October, below the RBI`s target of 5% by March 2017.

And while the economy grew an annual 7.3% between July and September - the fastest rate for a large economy in the world - analysts warn the impact from demonetisation may well last through 2018.

So any signal of an aggressive easing bias may raise concerns about the commitment to the inflation target.

Still, India largely remains an appealing story among emerging markets given its low current account deficit and ongoing reforms - and some investors say they are willing to give the RBI the benefit of the doubt.

"So far we are not there, so let`s give him the benefit of doubt. He does have big shoes to fill as Rajan was so credible," said Salman Ahmed, chief global strategist at Lombard Odier Investment Asset Management in London.