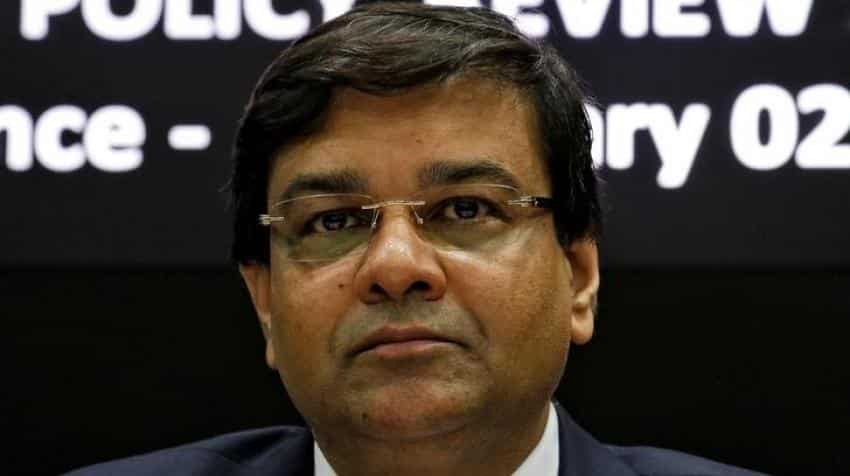 Reserve Bank of India (RBI) Governor Urjit Patel is expected to again go in for a 0.25% interest rate cut at its next policy review on December 7, Wednesday, with an aim to cushion the impact of demonetisation, a majority bankers feel.

This will be the first monetary policy review after demonetisation of old Rs 500 and Rs 1,000 currency notes following which banks witnessed surge in deposits.

Patel, in his first policy as RBI Governor, in October reduced the repo rate (short-term lending rate) by 0.25% to 6.25%. This will be the second policy which will be based on recommendations of the Monetary Policy Committee (MPC).

Canara Bank MD and CEO Rakesh Sharma said that with softening of inflation, "we expect that RBI may go for a 25-basis point rate cut in the upcoming policy".

"The new two quarters are very important and they would like to see the impact of demonetisation," Bansal said.

Bankers opined that with the increase in Market Stabilisation Scheme (MSS) ceiling to Rs 6 lakh crore from Rs 30,000 crore, RBI is unlikely to continue to apply the incremental cash reserve ratio (CRR).

In order to manage liquidity conditions, RBI on November 28 had asked banks to maintain an incremental CRR of 100% on deposits accrued between September 16 and November 11, 2016.

The temporary hike in CRR due to high deposits with banks is not a concern, but RBI should cut repo by 0.25% to 6% in next policy review in December to adjust balance between high liquidity and interest rates, Yes Bank said.

According to State Bank of India (SBI), there is an expectation that the inflation in November will be below 4%.

In October, retail inflation was at 4.20% while wholesale inflation eased to 3.39%.

"Also, the recent demonetisation will support easing inflation by affecting consumer demand adversely. Hence, we are still expecting another round of repo rate cut by 25 to 50 basis points (0.25-0.50%) in 2016-17," a senior SBI official said.

Despite the cash reserve ratio (CRR) hike, the systemic liquidity will still be in a comfortable surplus of over Rs 1.5 lakh crore, said another banker.

Last week, RBI hiked CRR to 100% on the incremental deposits on a temporary basis to suck out excess liquidity after deposits of Rs 500 and Rs 1,000 notes following their withdrawal.

The Citi, in its report, has said RBI may revise its 2016-17 gross domestic product (GDP) growth forecast substantially from 7.6% earlier and cut repo rate by 25 basis points repo to arrest the downside risks to growth.

Industry chamber PHDCCI feels that as the process of demonetisation has created tremendous liquidity, at this juncture, "RBI should cut repo rate in line with cut in deposit rates" in the policy.

"Industry, businesses and people are facing the impact of higher interest rates for the last many years," said PHD Chamber of Commerce and Industry President Gopal Jiwarajka.

HSBC, in a report, said expectations of lower growth and inflation solidify its 25 basis points rate cut call for the current fiscal year.