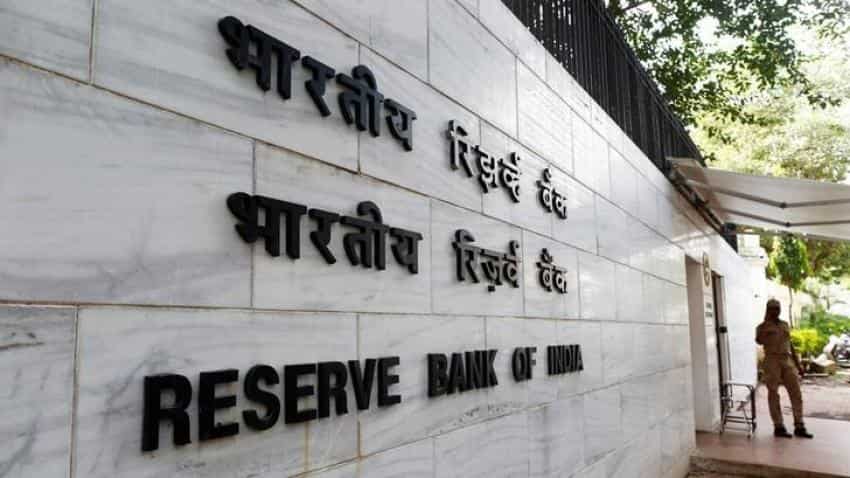 At a time when the country is undergoing a demonetisation drive, the Reserve Bank of India (RBI), in its next policy meeting on December 7, may increase the main  interest rate by 50 basis points (bps), feels Keki Mistry, Vice Chairman and CEO of HDFC.

In an interview to BTVi, Mistry said, "My sense is that in the RBI policy, I would expect to see an interest rate reduction. I would have said 25 basis points (bps) cut is normally what is warranted. However, to give a further impetus to growth and the economy and taking into account relatively low inflation that we are seeing, it could be possible that RBI could look at a 50 basis points (bps) increase."

"One point is that the US rates are rising. We are expecting that the US Fed will increase rates in December. So in a situation where US is increasing rates, we will be reducing rates and,therefore, the gap between the two interest rates (in the US and India) will fall."

The only issue, he said, for the RBI is to keep the Indian currency rate in check. "As the gap keeps falling, it will put some pressure on the currency. So that is something the RBI may want to watch out for, because if the currency weakens a lot then that puts inflationary pressure on the economy... particularly in the context of the fact that all prices have started going up," he added.

Talking about the demonestisation drive of Rs 500 and Rs 1,000 bank notes that started on November 8, he said it would be difficult to gauge how much currency would be deposited by the end of December.

"We don`t know how much money is likely to come in. It is all conjecture at the moment. If people say some Rs 11 lakh crore has come in, we have to see. The official figure, I understand, is Rs 8.4 lakh crore," he said.

"What we have to understand is that when something like demonetisation is announced, everybody who had any amount of currency notes with them of Rs 500 and Rs 1,000, including people like you and me, would have gone to the bank and deposited the money," Mistry said.

"So, therefore, the collections that we would get in the first two-three weeks was obviously going to be abnormally high than what you will see in the latter part of the period. So my sense is let`s wait till December 31, only then we will know how much money actually comes back into the system. There is no point making an assumption now," he added.