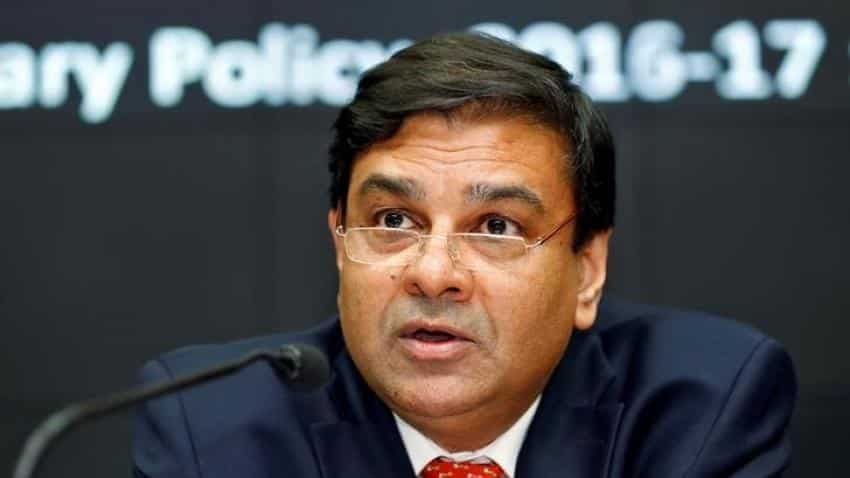 The Reserve Bank of India (RBI) will come out with monetary policy review, the first after demonetisation of old Rs 500 and Rs 1,000 notes, on Wednesday amid expectations of interest rate cut.

It will be for the second time that the monetary policy would be based on the recommendation of the MPC.

There are expectations of rate cut (repo) as banks are flushed with funds following demonetisation of old high value notes from November 9.

RBI has already taken a host of steps, including 100% incremental increase in cash reserve ration (CRR), to suck out excess liquidity from banks.