Arun Jaitley leaves for UK on Friday; from meeting the Queen to his talk at LSE, here's his full agenda 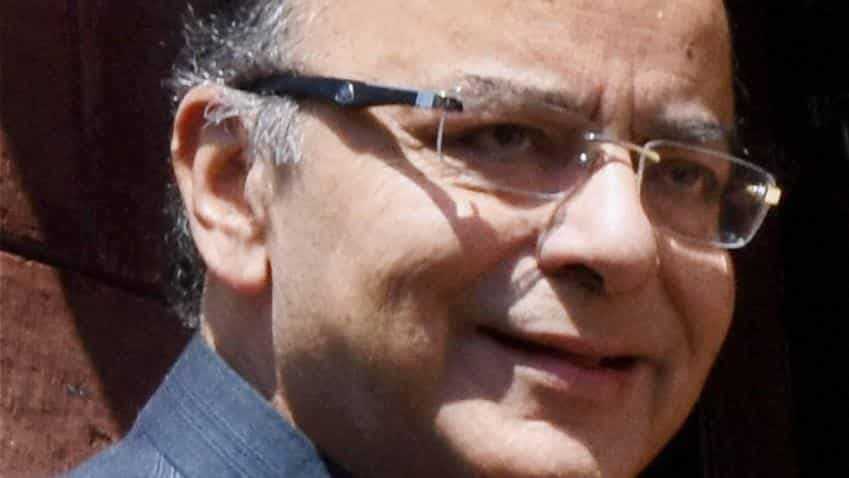 FM Jaitley will hold business interaction with UK-India Business Council, meet UK's finance minister and the Chancellor of the Exchequer, among other meetings.

The statement said, "On Sunday, 26th February, 2017, the Finance Minister Shri Jaitley will attend a reception being organised by Federation of Indian Chambers of Commerce & Industry (FICCI), British Council and Indian High Commission at UK."

On Monday, 27th February, 2017, the Finance Minister Shri Arun Jaitley will perform Market Opening Ceremony at London Stock Exchange followed by a Roundtable Meeting with prospective issuers and leading investors and fintech leaders among others.

"Later in the day, the Finance Minister Shri Jaitley will have Business interaction with over 100 senior business leaders from the UK-India Business Council (UKIBC). Later, the Finance Minster will call on The Rt. Hon Boris Johnson, Foreign Secretary of UK," it said.

The Finance Minister will also attend a reception being hosted by Her Majesty, the Queen at Buckingham Palace in the evening on Monday.