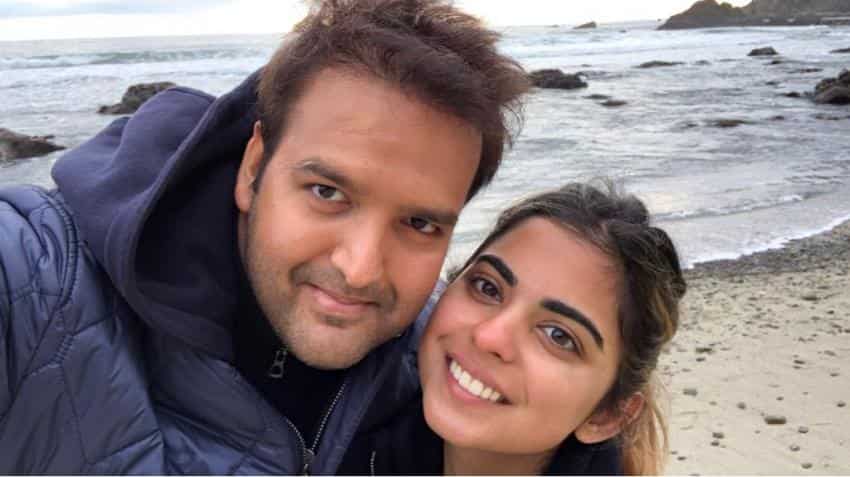 Looks like wedding bells are ringing in Ambanis who are the most powerful family in India. It was only a month ago, when Mukesh Ambani’s elder son Akash Ambani got engaged to schoolmate Shloka Mehta. And this time in major good news, Isha Ambani will wed Anand Piramal in December in India this year. Anand and Isha have been long-time friends and both their families share a strong bond of friendship for over four decades.

In a press release, it is know, Anand proposed to Isha at a temple in Mahabaleshwar.

Anand is the founder of Piramal Realty, one of India's most admired real estate companies. Prior to Piramal Realty, Anand founded Piramal Swasthya, a rural healthcare initiative that treats 40,000 patients a day. He is also an Executive Director of the Piramal Group, a global business congolomerate. Anand was previously the youngest President of the Indian Merchant Chamber - Youth Wing.

Anand holds a Bachelor’s Degree in Economics from University of Pennsylvania and a Masters in Business Administration degree from Harvard Business School.

Isha is on the Boards of Reliance Jio and Reliance Retail and is widely credited for instilling a culture of youthful dynamism in the business. She holds a Bachelor’s Degree in Psychology and South Asian Studies from Yale University and will be completing her Master in Business Administration programme from the Graduate School of Business, Stanford by June.