In the earlier attempt, the Civil Aviation ministry wanted to retain 25% stake with it and the rest 75% was to be handed over to the interested buyer. 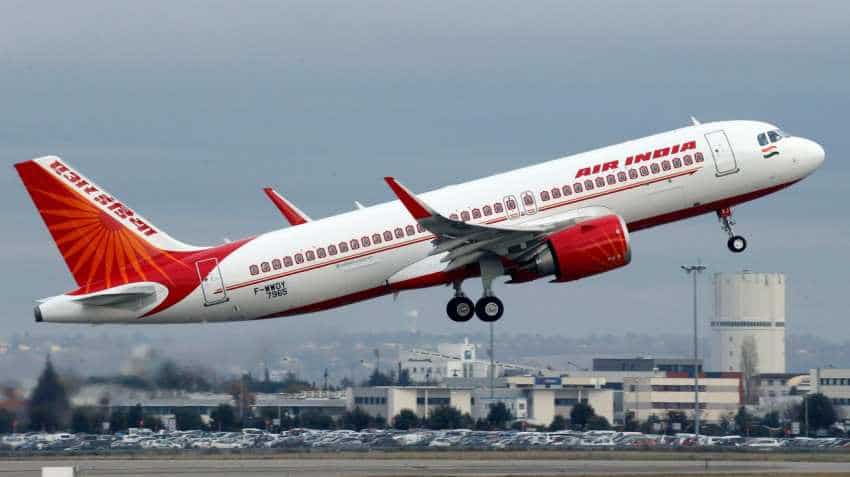 The cash strapped Air India has a debt of Rs 55,000 crore and of this Rs 30,000 has been transferred to SPV. Image source: Reuters

The strategic disinvestment process will begin once again in national carrier Air India, which is neck deep in debt, and it is likely to commence during August-September 2019, said a Zee Business TV report, citing sources. Notably, it added that now the government is no more interested in retaining its stake in the airline firm.

Notably, airline industry in the country is passing through a bad phase. Jet Airways has already been grounded due to financial crisis, and the government is striving hard to revive the airline.

According to reports, the Hinduja Group may take a stakehold in the grounded airline, following the approval of key stakeholders.

Notably, the Naresh Goyal family owns 51 per cent of the airline, but has already pledged 31.2 per cent with lenders, while the Gulf carrier is Jet Airways' second largest shareholder, with a 24 per cent stake.