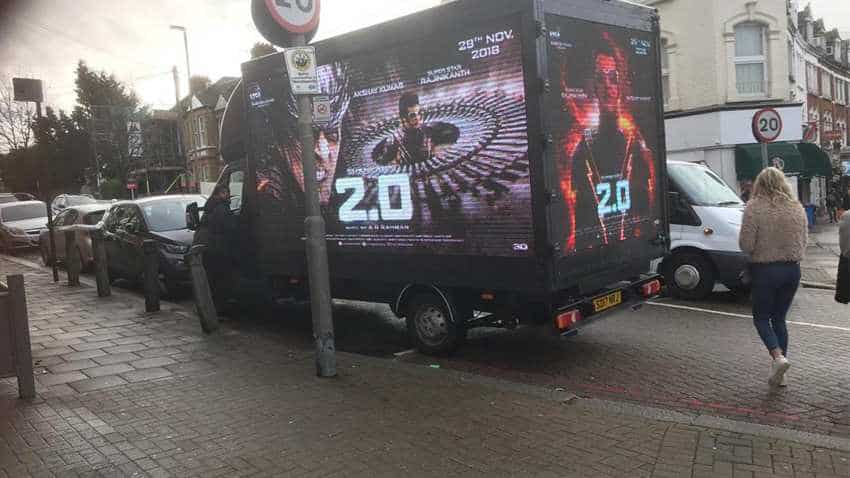 2.0 box office collection: Rajinikanth, Akshay Kumar starrer 2.0 has become a massive success in international markets too. The film hit UK's screens and made £506,587 (Rs 4.54 crore) in first weekend - it is said to be the highest for any Tamil film. In Australia, 2.0 collection reached up to $4,80,000.

Coming to US, 2.0 has made a whopping $3 million gross collection till now. The Sci-Fi film has already crossed Rs 400 crore mark, reported Bollywood Life.

According to a tweet, 2.0 earned Rs 337 crore in India and Rs 114 crore at Overseas which altogether makes Rs 451 crore for the film marking a huge collection for the film on day 5.

2.0 has become one of tenth movie by Akshay Kumar to reach a nett collection of Rs 100 crore.

2.0 has made many unbeatable records with a short span of its release. Rajinikanth's previous films like Kaala and Kabali have been left behind. 2.0 has emerged as the highest grossing Tamil/Telugu Movie of 2018.