YouTube has long been a bastion for small content creators online to put up their work and reach a wide audience plus revenues, but now it looks like content creators are choosing their own path. 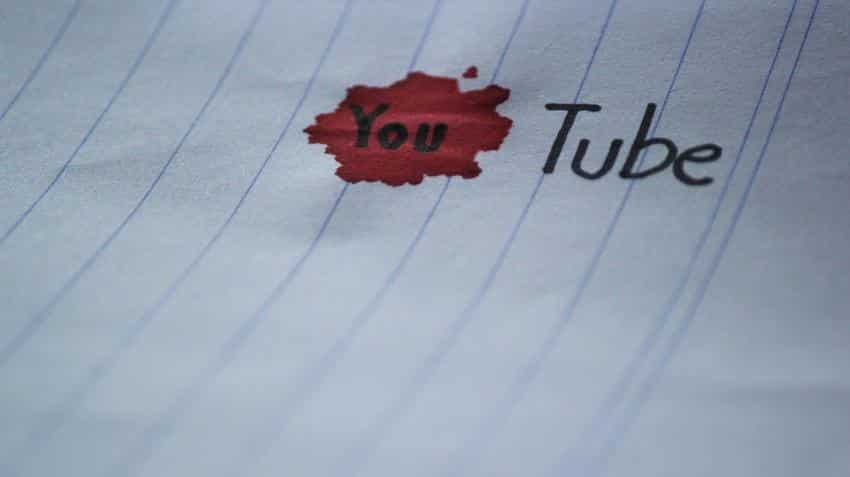 The fight to dominance between video-on-demand (VOD) players like Amazon Video Prime, Netflix, et al may have taken an unintended toll on YouTube.

However, the entrance of these players has meant that many top content creators on YouTube are choosing to move away from Google's ecosystem due to the low ad revenues they earn from it.

These content creators are now partnering with over-the-top (OTT) players for exclusive deals or are creating their own platforms like The Viral Fever's TVFPlay.com.

The Viral Fever has created its own video platform TVFPlay.com and now chooses to air all their shows first on this platform before releasing it on YouTube at a later date. Some of the videos remain exclusively on their own platform.

Archana Anand, Head of Digital, Zee Digital Convergence (part of the same group as Zee Business) said, “The reason why content creators choose to partner with OTT players is that the marketing efforts that we put for their content and visibility that we give them. We are spending huge money to draw people to content that these creators come out with.”

Apart from this, a reason for this is the poor ad revenue model by YouTube for content creators.

YouTube doesn't compensate their content creators enough given the revenue those creators generate, according to a report by Videomaker.com.

It further explained that 'YouTubers' get paid in terms of CPM or cost per one thousand ad views. Ads also do not run on every view and only about 20% of the views. “The vast majority of YouTubers earn anywhere between $0.30 to $2.50 CPM, with only the most popular channels earning around $10 CPM,” it added.

Which means that a video will have to watched several times for it to earn just $2.50. These figures are extremely low for a content creators and this will be lower if you factor in the 45% cut they have to give YouTube, said the report.

According to a top executive from an OTT platform who wished not to be named, the reason why many content creators are pulling their content off YouTube is the poor ad revenue sharing.

“While it is still one of the biggest platforms for content creators to get them the eyeballs they need, it doesn't give them enough revenues. YouTube does take a lot of the revenue share from content creators,” the person added.

Original digital content creator, Pocket Aces, which recently raised $3 million from a Series A funding led by Sequoia among other investors, spoke on similar lines regarding ad revenues from YouTube.

Ashwin Suresh, Co-founder of Pocket Aces said, “Ad-share from platforms such as Facebook and YouTube are pretty low. We don't create content with the expectation to generate any meaningful revenue from these platforms. We look at whatever we generate from them as a bonus. The reality is that these platforms have so much inventory to sell, and that pushes pricing down immediately. So premium creators like us are still being monetised at much lower rates than we should be, and that leads to lower revenues. So we look to other avenues such as native advertising or sponsorship for our revenues.”

Suresh agrees that there is more revenue to be earned by content creators by partnering with OTT players.

“There is certainly more revenue to be earned by partnering with OTT platforms. For one, we don't syndicate or license our content without a minimum guarantee. We've got a library of proven content and we expect platforms to pay us to be able to showcase that content," he said.

"Secondly, we expect higher CPMs from these platforms as well as a greater share of revenue because otherwise it doesn't make sense for us to partner with them when we already have access to the largest and most sophisticated OTT platforms in the world - Facebook and YouTube,” he added.

Is YouTube still the king?
Google surely believes so.

An email with queries to YouTube went unanswered. However, a source close to company said that YouTube will not be affected much due to the huge audience base it offers.

Dhawal Gusain - COO and Partner at TVF shared a view that while it is good for content creators to partner with OTT players, it also makes sense for them to still leverage platforms such as YouTube.

He said, “The emergence of various OTT players in the market is beneficial for the content creators. The age old adage ‘content is king’ continues to hold up and even more so today because consumers are now getting used to on-demand viewing."

"So it makes sense for them to tie-up with OTT players for better revenues. However, creators must also continue to leverage open platforms such as YouTube and social media platforms like Facebook, Instagram, Snapchat etc. in innovative ways to keep engaging with their fans,” he said.

He further said, “YouTube has a transparent revenue sharing model with the creators with 55% of the ad revenues being given to the creators. In fact, Forbes just released an article about the highest earning YouTubers of 2016 and the numbers look good. We must also appreciate that YouTube stardom opens the possibility for creators to earn revenue from various other sources like shows and tours, merchandise, opportunities in other forms of media etc.”

While exclusive deals between content creators and OTT players, many content creators such as TVF will continue to leverage YouTube as it is still the largest and freely available video platform the world over.

But with Amazon, Netflix, Ditto TV gaining traction, YouTube surely will have to rethink its strategy before the show nears its climax.

Will Amazon Prime Video pricing be enough to win against Netflix?