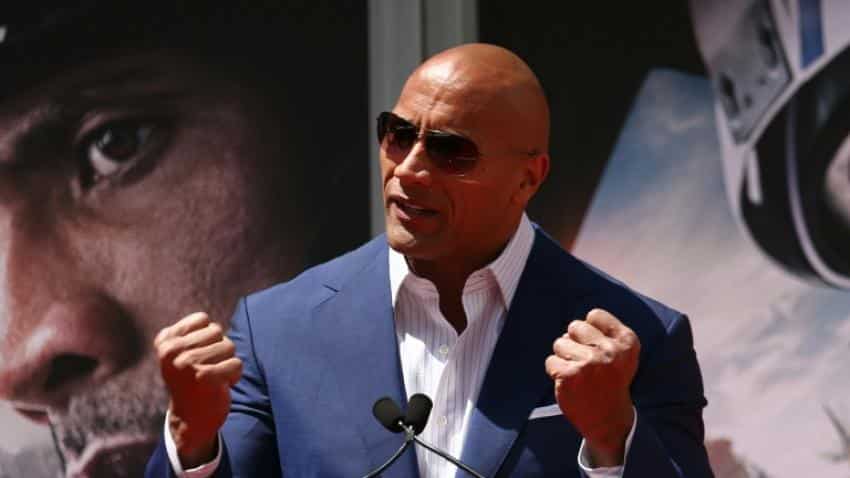 "Our thesis is simple. Identify YouTube's most engaging stars and top genres, and invest in the content that fans tell us they want. In other words, let our community drive our content," Youtube content chief Susanne Daniels said. Image Source: AFP
Written By: AFP
RELATED NEWS

YouTube has signed up the world's highest paid actor Dwayne "The Rock" Johnson and Doug Liman, the director of "The Bourne Identity", to make shows for its subscription service, it said late on Monday.

The Google-owned video giant said that former wrestler Johnson, who shot to fame in "The Fast and the Furious" films, will produce a series called "Lifeline" about an insurance company that sends its agents 33 days forward in time to prevent the deaths of its customers.

Liman, who also directed "Mr and Mrs Smith", will use young stars spotted on YouTube for his show "Impulse" about a young girl who discovers she can teleport herself.

Both shows will air on its pay service YouTube Red.

YouTube's content chief Susanne Daniels told MIPCOM, the world's biggest entertainment convention held in the French resort of Cannes, that it was using data from its more than a billion viewers to give them what they want.

"Our thesis is simple. Identify YouTube's most engaging stars and top genres, and invest in the content that fans tell us they want. In other words, let our community drive our content."

YouTube Red was launched in 2015 with series from such well-known YouTubers as the London-based Swede PewDiePie and the American Joey Graceffa.

It is currently only available in the United States (US), Australia and New Zealand but will be rolled out into other countries next year.