The service which has some of the latest movies and series will be available to viewers to as low as Rs 41.50 per month. 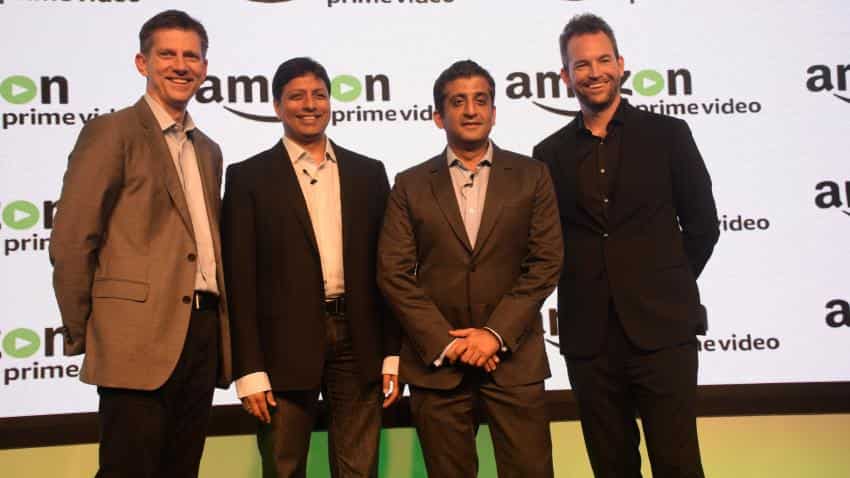 Amazon on Wednesday announced the launch of Amazon Prime Video, which offers a wide variety of movies and series, including its original content such as shows The Grand Tour, Transparent and Mozart in the Jungle. The Amazon Prime Video will be offered along with Amazon Prime membership which is for Rs 499 for a year, this is equivalent for just Rs 41.50 a month.

Apart from this, the company is offering a 30-day free trial for the Amazon Prime membership.

The company also announced that it has started production of the new Indian Amazon Original Series partnering with top Indian talent and filmmakers, which will be available on the Amazon Prime the following year.

“We are thrilled to unveil Prime Video in India – with the largest selection of ad-free, exclusive new release Indian and Hollywood movies and US TV shows and award-winning Amazon Original Series, Prime Video is an awesome service for anyone who loves movies and TV shows; and we're just getting started,” said Nitesh Kripalani, Director and Country Head, Amazon Video India.

He added, “Prime members can enjoy reliable, high-quality playback of some of the best shows and movies available including brand new Amazon Original Series with top Indian stars and filmmakers over the next year. This is on top of the benefits Prime members already know and love – unlimited free one-day and two-day delivery on India's largest selection of products.”

At the price range Amazon Prime Video services are being offered it will give tough competition to Netflix, Hotstar, Voot and other players in the content streaming space.