On Friday, the company had announced a decline of nearly 8% in its consolidated net profit for Q2FY17. 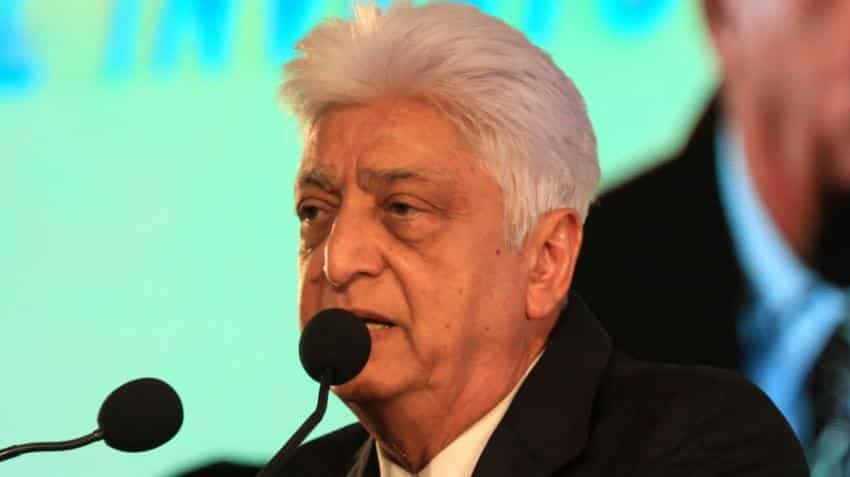 The company had announced that it has acquired a global cloud services company Appirio for $500 million. Photo: IANS

IT major Wipro's financial result for the quarter ended on September 30 was disappointed and for the coming quarter the company's growth is likely to remain elusive, analysts believes.

Giving the guidance for the quarter ending on December 31, the company had said that they expect revenues from IT Services business to be in the range of $1,916 million to $1,955 million.

According to an Axis Direct report, the Q3 revenue guidance of 0-2% Quarter-on-quarter basis is below their expectations as it implies organic growth to be flat at -2.5%.

Having similar views, Jefferies, in its research report, said that the company has shown zero organic growth cumulatively over the past three-quarters, a trend that does not seem to be changing even in the next quarter on the back of the guidance. The lack of disclosures on inorganic growth and low growth also makes it difficult to evaluate the progress of the acquired companies.

Just a day before announcing its financial results, the company had informed the exchanges that it has acquired a global cloud services company Appirio for $500 million. The US-based company has clients like Coca Cola, Facebook, Sony Playstation, eBay, among others.

That time, Wipro had said that it expects to close the acquisition deal by December 31, 2016. Considering that, Vaibhav Dhasmana, Equity Analyst, Jefferies, in a note titled 'Wipro-Growth continues to remain elusive', said, "We believe that this is a good strategic bet in a high growth area, Wipro’s past history of being unable to capitalize on such acquisitions remains a concern".

Talking about the acquisition, JMFL, in its report said, While the valuation appears high (2.6x sales), and the company is likely to have low margins (5-8%, JMFe), Wipro believes these are in-line with prevalent valuations/margins in the space.

Appirio has a strong execution experience, especially on Salesforce and Workday. This is Wipro’s fourth acquisition in the past five quarters, and second, in the cloud/digital services domain, JMFL added in the report.

Having the similar stance on the deal, Axis Direct said that the margins of the company might face headwinds of Appirio investments and volatility in cross currency.

Wipro declines most in three months; down 4% in morning trade