The Bengaluru-based company expects the transaction to be completed by August 31, 2016. 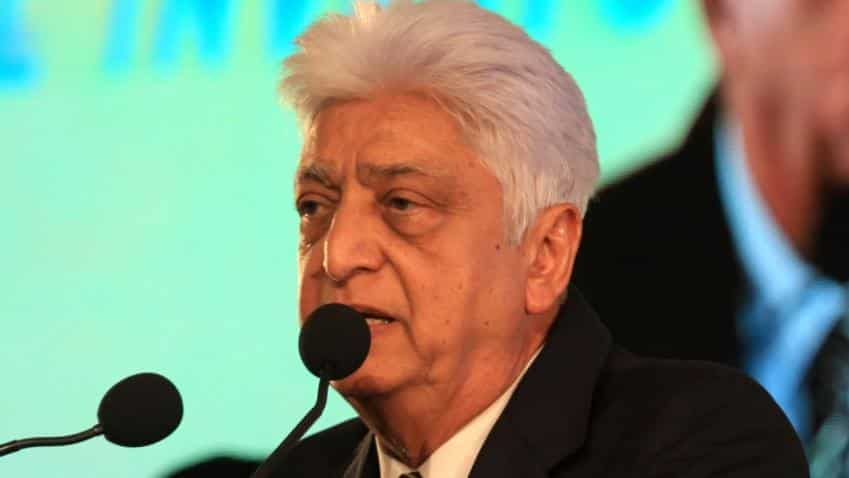 Wipro has acquired a "minority stake of less than 20% on a fully diluted basis" in the Tel Aviv-headquartered firm for a cash consideration of $1.5 million, it added.

The Bengaluru-based company expects the transaction to be completed by August 31, 2016.

In the past few quarters, Wipro has announced a string of investments, including acquisition of companies like HealthPlan Services ($460 million), Cellent of Germany (for $77 million) and US-based Viteos Group for $130 million.

However, it later called off the buyout of US-based Viteos Group, citing inordinate delays in completion of closing conditions.