Driver incentives and lower fares which were the cornerstones for the growth for tax-hailing apps to grow has now disappeared. 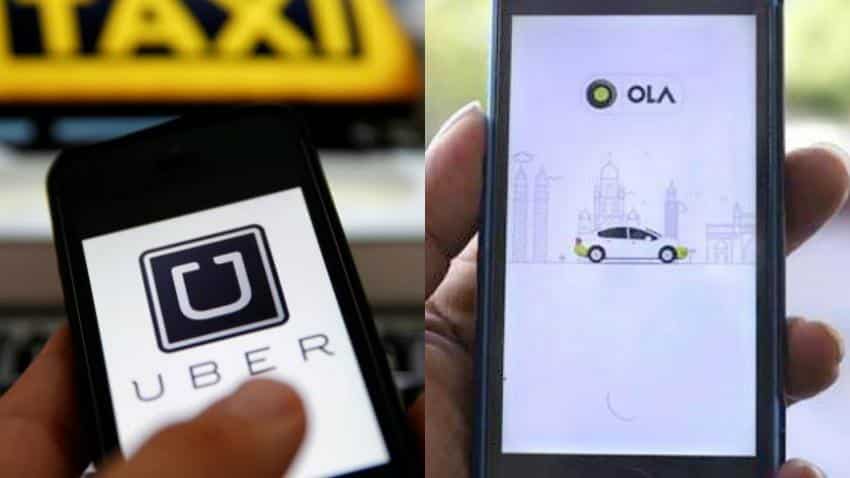 App-based cab aggregators like Uber and Ola saw their drivers strike in cities like Delhi-NCR and Bengaluru who sought for better incentives.

While in Delhi-NCR the driver strikes have almost fizzled out with only one of the four unions still protesting, in Bengaluru the drivers have continued their protests and have sought Transport Minister Nitin Gadkari's intervention.

In Bengaluru the drivers are also demanding to stop the attachment of new cabs as it affects their bookings and to immediately stop penalising drivers based on customer ratings.

While the strike in Delhi-NCR did not yield anything for both the cab aggregator apps and the drivers, the latter however were promised that the Rs 500 penalty for denial of duty would not be imposed and the existing fare of Rs 6 per km would be increased.

However, there is an underlining trend emerging from this. Drivers may not have won this battle but it showed that these services could take a hit in the future. With Uber and Ola now driving towards profits from their ventures are now steadily looking to increase prices and reduce driver incentives.

These were the two corner stones on which the taxi-hailing apps were running on and was the reason they managed to acquire customers in just 3 years time, not to mention -- drivers.

For instance, at one point in time Uber drivers in India were making a monthly income of Rs 1 lakh. Although terms and conditions are applied, this is more than what an average Indian made in entire 2015.

In comparison, an average private car driver in India earns anything between Rs 12,000-Rs 20,000 per month.

Drivers who were earlier attracted to these app-based cabs for their high pay are now the one's protesting.

While some of the drivers may have gone back to their work, there is a real threat of the drivers leaving for other lucrative driving jobs going ahead.

While customers opted for such app-based cabs when they were priced low or moderate, the real question remains whether people will still opt for them as their prices steadily rise.

Also radio cab players such as Meru too have reduced their prices in places such as Delhi order to compete with them. This highlights that other cheaper options could definitely impact the earning of Uber and Ola.

The big question for taxi-hailing apps remains whether their drive towards profitability this year will put the breaks on the ride of app-based cabs.