Besides many consumers moving to online to watch their TV shows, the appetite for regional content online is growing at a faster than ever pace. 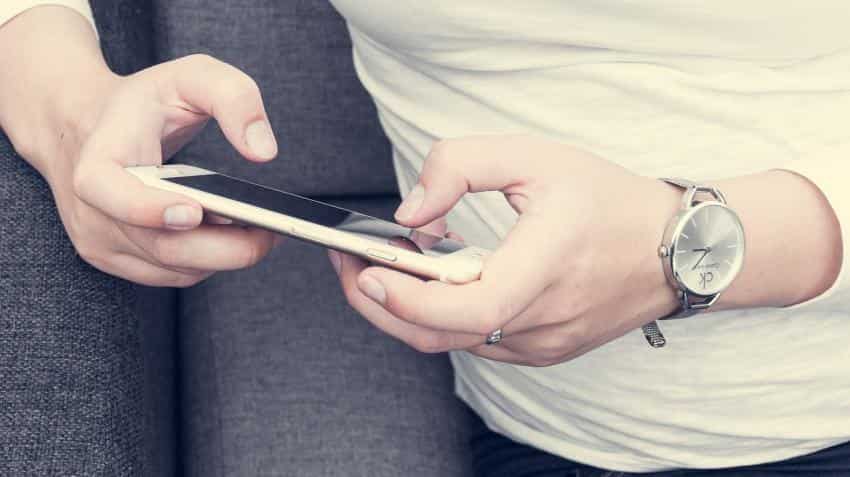 It seems that TV viewing in India has finally moved online as people are moving online to watch their TV shows. The percentage of consumers in India who prefer watch TV shows on television sets has plummeted by 78% over the past year, according to a Accenture 2017 Digital Consumer Survey. The number of people who prefer to watch TV shows on television sets have declined to just 10% from 47% a year earlier.

This signals an increasing shift in the digital video market consumer behavior. The survey further said that consumers increasingly prefer to watch TV shows on devices such as laptops, smartphones and desktop personal computers.

Around 42% would view the TV shows on laptops or desktops from 32% last year. While 13% said that they prefer to watch their TV shows on their smartphones from 10% last year. Besides this, the report said that smartphone has nearly doubled to 41% in 2017 from 23% in 2014 in preference for watching video clips.

A reason why content creators from TV broadcasters to VOD/OTT players and production houses have come out with their own digital media platform. Broadcasters include Hotstar, Ditto TV, Ozee, Voot and SonyLiv. Production houses such as Eros has its own platform ErosNow and even Balaji entered recently with Balaji Alt. Other VOD platforms include YuppTV, NextG TV, VuClip, Spuul, Hooq, among others.

Aditya Chaudhuri, Managing Director and Lead for Accenture’s communications, media and technology group in India in Ad Age report said that over the past one year we have seen a surge in the launch of over-the-top services both, by global and Indian media and entertainment companies.

“The ever increasing penetration of the internet mainly through mobile, backed by WiFi and broadband has helped this wave. This coupled with high-quality content hosted by the content providers has enticed the Indian consumers to view varied content both live broadcast and video-on-demand (VOD) on different devices,” he added.

While people are moving to digital mediums for the TV shows in India, regional content consumption has increased significantly in the country. According to a Ernest & Young (EY) report, currently 45% of the users used to consume regional language based content. In 2018 it is expected that 70-90% Indian's online will not speak English and less 1% use it as a primary language.

“The next wave of growth in India’s internet population is expected from tier II and tier III cities, where wireless mobile internet shall play a pivotal role thus enabling the growth of vernacular and regional content,” said the report.

In 2015, the internet user base in urban India was 246 million and rural was 129 million. However, the EY report expects that by 2020 the rural internet user base will be more than the urban with 388 million people, in comparison to 358 million of urban users.

Eyes on the high revenues

This means that digital media players should consider aggregating or producing vernacular content to capture the next set of users.

Some of this can already be seen many video-on-demand (VOD) players in India including Netflix and Amazon Prime Video have started to invest in creating digital content in India in Hindi and other regional languages. Both Netflix and Amazon Prime Video have set aside Rs 2,000 crore each for acquiring content to attract customers, according to recent reports.

In the end, all these digital content players have their eyes of the big prize. Over-the-top (OTT) and digital advertising in India in 2016 accounts for Rs 8,100 crore and is expected to grow to a massive Rs 18,500 crore by 2020, says the EY report. In addition is the revenue from subscription charges that these digital content players charge. While video OTT subscription in India is at Rs 170 crore in 2016, it is expected to grow to Rs 1,230 crore in 2020.