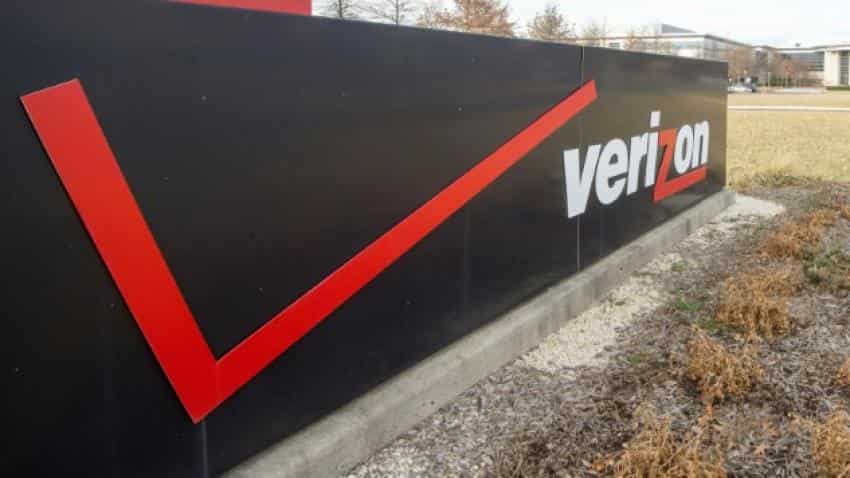 Verizon said on Thursday the massive breach affecting 500 million Yahoo customers could have a "material" effect on the $4.8 billion (nearly Rs 31,933.2 crore) deal to acquire key assets of the Internet group.

The comments from Verizon general counsel Craig Silliman suggest the US telecom giant could seek to reduce the purchase price or walk away from the deal.

"I think we have a reasonable basis to believe right now that the impact is material and we're looking to Yahoo to demonstrate to us the full impact." Silliman told a group of reporters.

"If they believe that it's not then they'll need to show us that."

The use of the term "material" by Verizon would suggest a substantive change in the value of Yahoo that was not previously known, which could allow the telecom group to lower its offer or scrap the deal.

Yahoo last month announced the hack in late 2014 affecting some 500 million users worldwide, a fresh blow to the faded internet star. It said the attack was likely "state sponsored," although some analysts questioned the source.

Responding to the Verizon comments, a Yahoo spokesman said in an e-mailed statement, "We are confident in Yahoo's value and we continue to work towards integration with Verizon."

Yahoo agreed in July to sell its core assets to Verizon for $4.8 billion (nearly Rs 31,933.2 crore), ending a 20-year run as an independent company for the internet pioneer.

The deal would separate the Yahoo internet assets from its more valuable stake in Chinese online giant Alibaba.

Yahoo has made several attempts to refocus after falling behind Google and Facebook in key segments of online advertising.