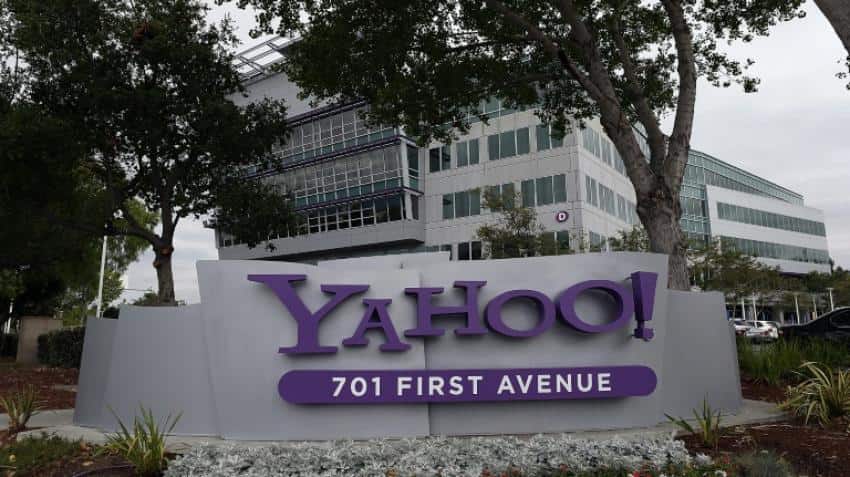 The stolen information may have included names, email addresses, birth dates, and scrambled passwords, along with encrypted or unencrypted security questions and answers that could help hackers break into victims` other online accounts. Photo: AFP

Yahoo said a massive attack on its network in 2014 allowed hackers to steal data from half a billion users and may have been "state sponsored."

Yahoo, which confirmed details of the breach months after reports of a major hack, said its investigation concluded that "certain user account information was stolen" and that the attack came from "what it believes is a state-sponsored actor."

"Based on the ongoing investigation, Yahoo believes that information associated with at least 500 million user accounts was stolen," said a statement by the US internet giant in what is likely the largest-ever breach for a single organization.

"Yahoo is working closely with law enforcement on this matter."

The comments come after a report earlier this year quoted a security researcher saying some 200 million accounts may have been accessed and that hacked data was being offered for sale online.

Yahoo said the stolen information may have included names, email addresses, birth dates, and scrambled passwords, along with encrypted or unencrypted security questions and answers that could help hackers break into victims` other online accounts.

While there is no official record of the largest breaches, many analysts have called the Myspace hack revealed earlier this year as the largest to date, with 360 million users affected.

Computer security analyst Graham Cluley said the stolen Yahoo data "could be useful ammunition for any hacker attempting to break into Yahoo accounts, or interested in exploring whether users might have used the same security questions/answers to protect themselves elsewhere on the web."

He noted that while Yahoo said that it believes the hack was state-sponsored, the company provided no details regarding what makes them think that is the case.

"If I had to break the bad news that my company had been hacked... I would feel much happier saying that the attackers were `state-sponsored,`" rather than teen hackers, Cluley said in a blog post.

University of Notre Dame associate teaching professor and data security specialist Timothy Carone told AFP that the Yahoo hack fit the "big picture" when it comes to cyberattacks launched by spy agencies in Russia, China, North Korea or other countries.

"It is a broad sweep of getting information on people and building up profiles on those who may be of use to them."

Carone described Russia, China and North Korea as the usual three suspects in state-sponsored hacks, but cautioned that allies are not above cyber snooping as well.

"People have to realize that anything they put out there is fair game," he said, stressing a need for internet users to remain wary.

It appeared that looted Yahoo data did not include unprotected passwords or information associated with payments or bank accounts, the Silicon Valley company said.

Yahoo is asking affected users to change passwords, and recommending anyone who has not done so since 2014 to take the same action as a precaution.

Users of Yahoo online services were urged to review accounts for suspicious activity and change passwords and security question information used to log in anywhere else if it matched that at Yahoo.

"Online intrusions and thefts by state-sponsored actors have become increasingly common across the technology industry," Yahoo said in a statement.

"Yahoo and other companies have launched programs to detect and notify users when a company strongly suspects that a state-sponsored actor has targeted an account."

Confirmation of the major cyber breach comes two months after Yahoo sealed a deal to sell its core internet business to telecom giant Verizon for $4.8 billion, ending a two-decade run as an independent company. 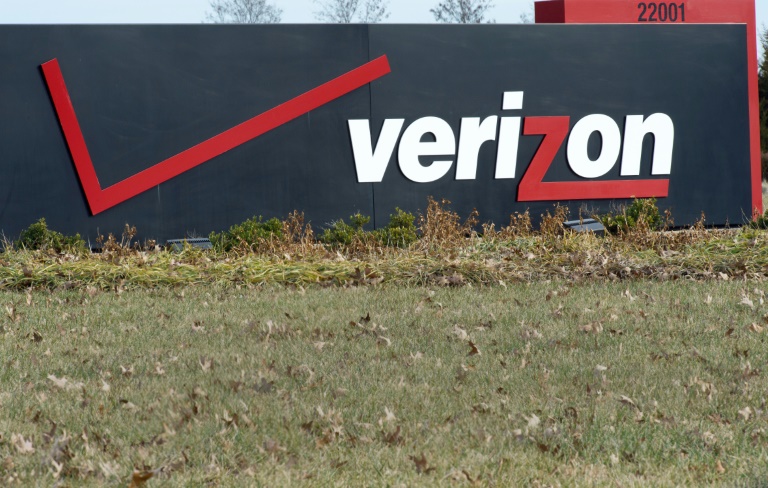 It was not immediately clear if the data breach could impact the closing of the deal or the price agreed by Verizon.

"Frankly, the timing couldn`t be worse for Yahoo," Cluley said.

The telecom firm said it was reviewing the new information.

"Within the last two days, we were notified of Yahoo`s security incident," Verizon said in a statement.

"We will evaluate as the investigation continues through the lens of overall Verizon interests, including consumers, customers, shareholders and related communities."