Under the umbrella of COAI, the letter addressed to Nripendra Misra, Principal Secretary to the Prime Minister, alleged the government, in the process, was also losing revenue. 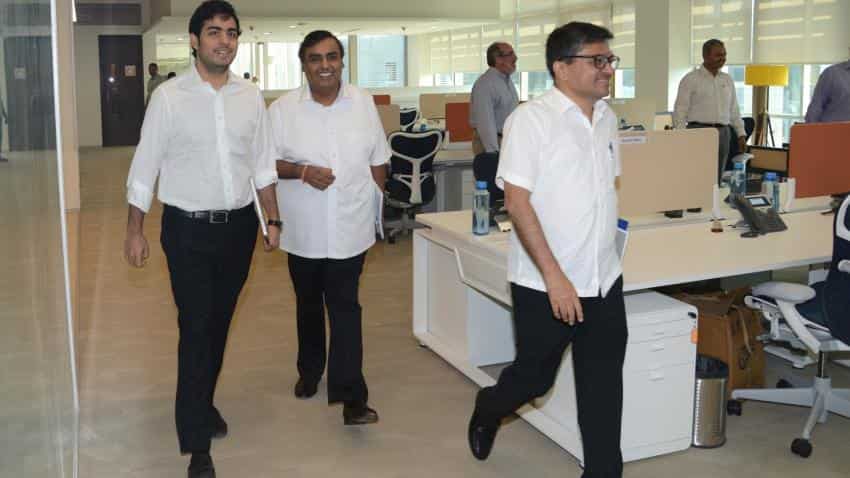 Existing operators shot off another letter to the government on Monday and said 2.5 million users for Reliance Jio constituted a commercial launch, seeking to counter the company's claim that it is testing its network now to offer superior quality services later.

Under the umbrella of Cellular Operators' Association of India (COAI), the letter addressed to Nripendra Misra, Principal Secretary to the Prime Minister, alleged the government, in the process, was also losing revenue.

It said the data generated by Jio is rivalling the combined traffic of the rest of the operators who have been in operation for 15-20 years. Under the name of LYF (Jio brand for handsets), the company is using spectrum allocated for commercial use yet not yielding any revenue and consequently no share to the government.

Talking about the bundle offerings by Jio, COAI said, "Such bundled sale and purchase have not been to a few hundred, but to millions of customers, across thousands of cities, fetching hundreds of crores of rupees, making them large scale nationwide commercial operations going on for months."

Reliance Jio on Aug 18 has strongly refuted the claims of the COAI that its members are providing sufficient inter-connection points for its 4G services, saying the reality was that such access was grossly inadequate.

The reaction follows a statement by the industry body a day before on behalf of its members, rejecting the request from Reliance Jio for additional points of inter-connect from its member companies on the ground that optimal links have already been provided.

Prior to this, in a letter to the watchdog, Reliance Jio had requested for directives to the existing service providers to immediately provide interconnection to its Jio 4G network with their own, in the spirit of the licensing agreements.

But the members of COAI, through letters to the government and the watchdog, had alleged that Reliance Jio had already launched a full commercial service in the garb of test runs.