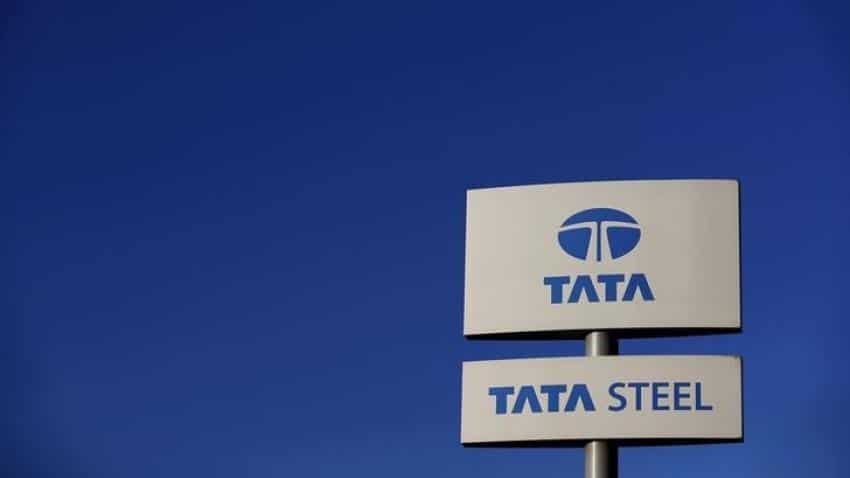 Tata Steel is making good progress on acquiring the land it needs to double the capacity of its newest steel plant in Odisha to meet growing demand in the country, a company executive said.

Tata Steel, which has the capacity to make 27 million tonnes (MT) of steel in Asia and Europe, wants to add more in its home base in India where demand for the alloy is expected to grow faster than elsewhere in the world.

Tata's managing director for India and Southeast Asia, T V Narendran, said the board would review a proposal for the expansion of its Kalinganagar steel plant within six months.

The World Steel Association expects India`s steel demand to rise 5.4% this year compared with a global 0.8% fall while the Indian government wants to triple the country's steelmaking capacity to 300 million tonnes (MT) a year by 2025.

But land acquisition is a major challenge for industries in India, and opposition from local residents has in the past derailed mega projects planned by global steelmakers Posco and ArcelorMittal.

Tata Steel needs to add 1,000 acres to the 2,000 acres already in use at Kalinganagar to double the plant`s capacity to 6 million tonnes (MT) of steel a year, Narendran told reporters late on Wednesday.

"We do need the balance land ... that is also the factor that needs to be kept into consideration before we finalise phase two," he said. "In the next few months that will be sorted out," he said of the land acquisition, without elaborating.

The Kalinganagar plant is Tata Steel's second plant in India after its main steel mill in Jamshedpur, which has a capacity of 10 million tonnes (MT) a year.

The company first announced plans to build a plant at Kalinganagar in 2004 but it only started commercial production in May after construction was delayed by a series of issues, including land acquisition.

The plant will produce about 1.5 million tonnes (MT) of steel in the year to March 2017, Narendran said.

British Steel back in profit after spin-off from Tata Steel