For Divisions at Jamshedpur including Tubes Division, an amount of Rs 75.77 crore would be distributed as annual bonus among 15,575 employees. 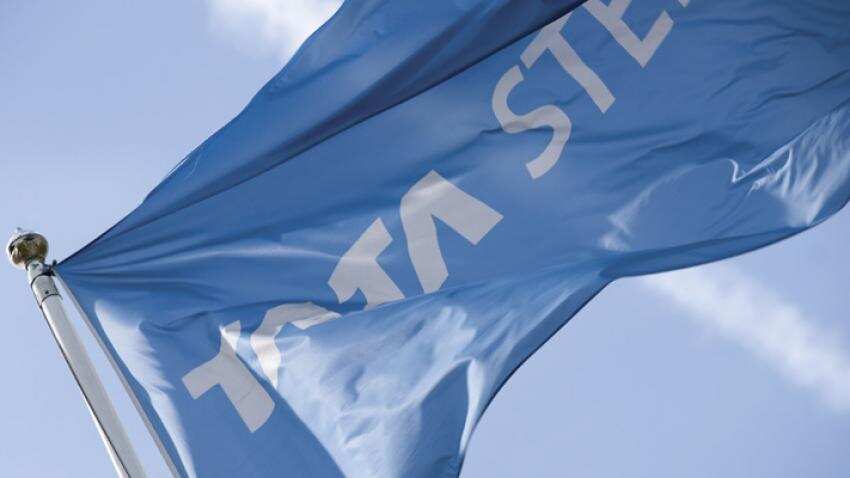 Private steel major Tata Steel will pay out a total Rs 130 crore as annual bonus to its eligible employees for the year 2015-16.

A Memorandum of Settlement was signed on Monday between Tata Steel and the Tata Workers' Union, for Annual Bonus for 2015-2016, a company release said.

As per the Memorandum of Settlement, the annual bonus payout for 28,436 eligible employees of all applicable divisions/units of the company for 2015-16, would be Rs 130 crore.

Out of this, for Divisions at Jamshedpur including Tubes Division, an amount of Rs 75.77 crore would be distributed as annual bonus among 15,575 employees. The minimum and maximum annual bonus payable for 2015-16 would be Rs 16,800 and Rs 12,1365 respectively, the release said.

"Since majority of our employees of the steel company are drawing salary/wages higher than the limit laid down in the Payment of Bonus Act, 1965, they are not eligible for bonus under the Act. However, respecting our old traditions, the company is going to pay bonus to all employees in the unionised category," the release said.