British Steel back in profit after spin-off from Tata Steel 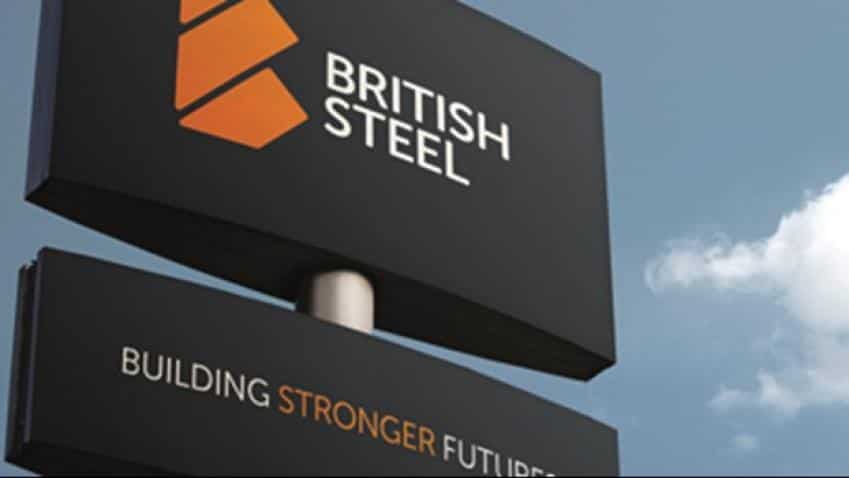 "I am delighted to be able to announce that we have hit our performance targets and returned the business to profitability in our first 100 days as an independent company," Junck said. Logo of British Steel. Image Source: Official Website

British Steel has returned to profit by boosting efficiency after being hived off as a loss-making division from India's Tata Steel in April, Executive Chairman Roland Junck said on Thursday.

"I am delighted to be able to announce that we have hit our performance targets and returned the business to profitability in our first 100 days as an independent company," Junck said.

British Steel plans 50 million pounds ($65 million or nearly Rs 432.43 crore) in capital investment for the current financial year to next March, he added.

The firm, with 4,800 employees, produces more than 2.8 million tonnes of steel every year and has been working with new and existing customers, including Caterpillar, Toyota and the UK's Network Rail.

"We've been gaining market share and should come back to the position of being a (key) UK construction supplier, but we are not there yet," Junck said.

The British steel industry was at a disadvantage compared with European rivals and Britain's decision to leave the European Union (EU) has not made things any easier, he said.

"There are differences which handicap the UK in terms of business rates, energy prices. If I had this plant in Germany we'd be in a much better condition."