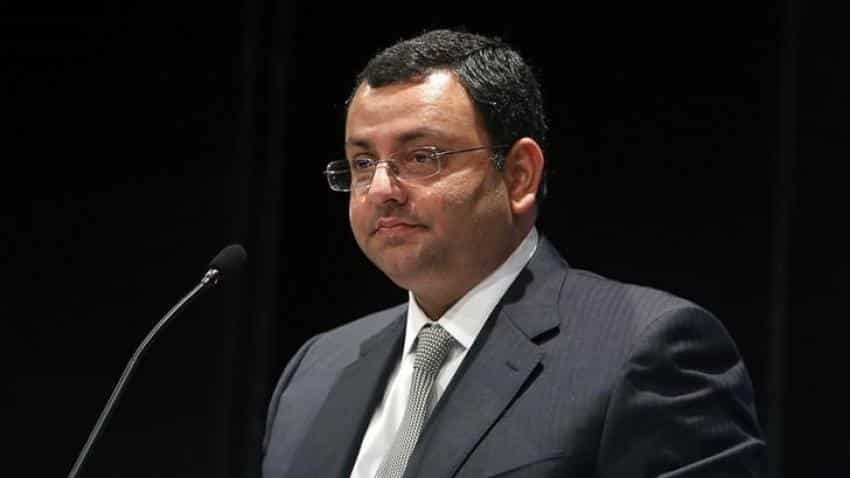 Tata Sons owned 73.26% stake in Tata Consultancy Services (TCS), part of the salt-to-software conglomerate Tata Group, as of September 30, according to exchange data.

Last month, Mistry was ousted as chairman of Tata Sons in a surprise move, and was replaced by Ratan Tata as interim chairman.