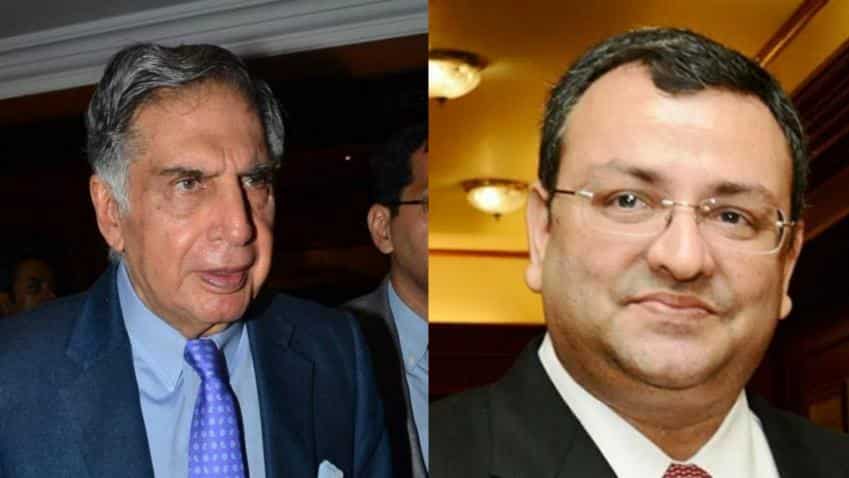 A day after ex-Chairman Cyrus Mistry wrote a letter to the Board of Directors  of Tata Sons calling it 'debt-laden', on Thursday, replying to his statement, Tata Group said Mistry was marked by repeated departures from the culture and ethos of the group.

Tata Son said, "He would be fully familiar with the culture, ethos, governance structure, financial and operational imperatives of the Tata Group as well as various group companies." It added, "As the Executive Chairman, he was fully empowered to lead the group and its companies. It is unfortunate that it is only on his removal that allegations and misrepresentation of facts are being made about business decisions that the former Chairman was party to for over a decade in different capacities. The record, as and when made public, will prove things to the contrary".

"It is unfortunate that Mr. Mistry had overwhelmingly lost the confidence of the Members of the Board of Directors for a combination of several factors. The Directors of the Tata Sons board had repeatedly raised queries and concerns on certain business issues, and Trustees of the Tata Trusts were increasingly getting concerned with the growing trust deficit with Mr. Mistry, but these were not being addressed", said Tata Sons in the statement.

Mistry was been replaced by his predecessor, Ratan Tata, who urged the group’s companies to focus on the market and enhance returns to investors.

Tata Sons said that "it will be beneath the dignity of Tata Sons to engage in a public spat with regard to the several unfounded allegations appearing in his leaked confidential statement".