“This difficult decision, made after careful and thoughtful deliberation, is one the board believes was absolutely necessary for the future success of the Tata group,” he said in the letter. 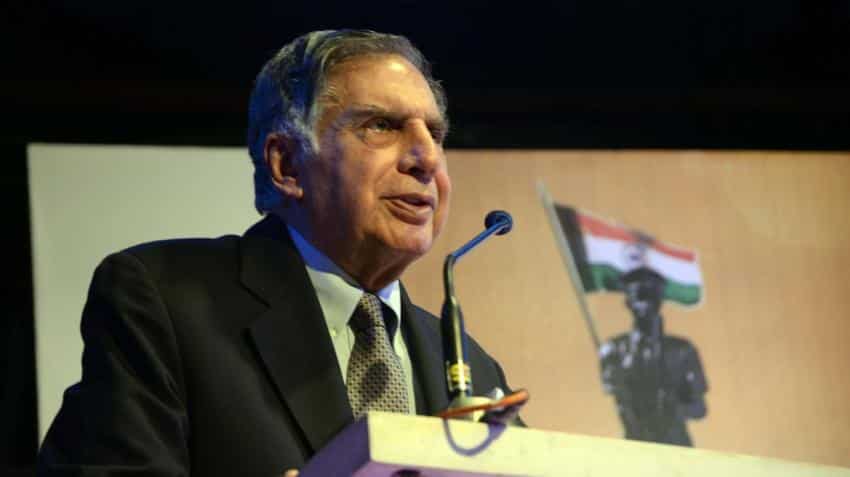 In another letter to Tata employees interim chairman of Tata Sons Ratan Tata stressed that the decision to oust former chairman Cyrus Mistry was a decision well-considered and a serious one for its board members. He said that the decision was carefully made after thoughtful deliberation.

“This difficult decision, made after careful and thoughtful deliberation, is one the board believes was absolutely necessary for the future success of the Tata group,” he said in the letter.

This comes after Mistry fired a fresh salvo on Tuesday any insinuation that he had mis-handled a drawn out dispute with its Japanese telecom partner NTT DoCoMo Inc were baseless.

All decisions were taken with the unanimous approval of the Tata Sons Board, and with the approval of Ratan Tata and Tata trustee N.A. Soonawalla, Mistry's office said in an e-mailed statement.

Tata once again gave words of assurance to the group's employees saying that the companies under the group are “well-served” and that the leadership of these companies will continue as they have done so in the past.

He also mentioned to the CEOs he met last week, the companies need to focus on their profit margins and their positions in comparison to competition and not compare themselves to their own past. “The focus has to be on 'leading' rather then 'following',” he said.

He added that he is looking forward with excitement to finalise by the selection committee a world-class leader to be the new chairman of the group.

“While I am excited by the opportunity to work with all of you once again as interim chairman, to maintain stability and continuity of leadership, I am looking forward with equal excitement to the selection committee of a world-class leader to be the new chairman of the group,” he said.