Domestic sales of Tata Motors' commercial and passenger vehicles grew by 10% to 51,309 units in March. 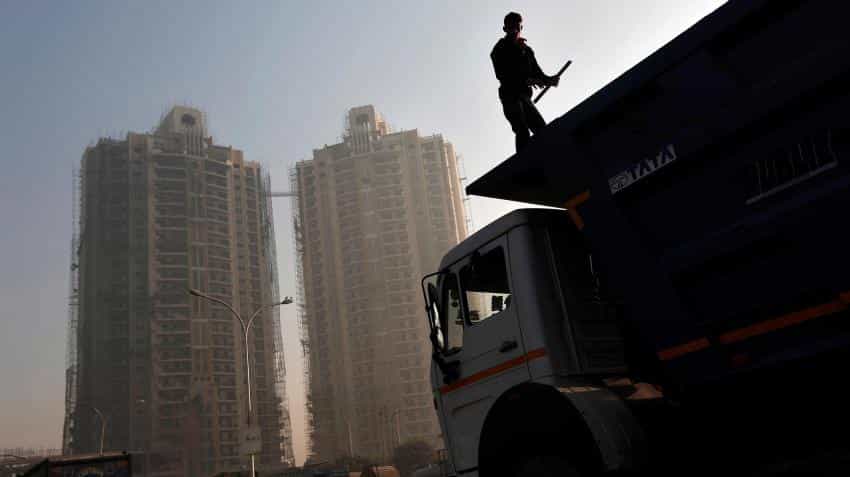 Exports during the month declined by 8% at 5,836 units. Photo: Reuters
Written By: PTI
RELATED NEWS

Tata Motors today reported an 8% increase in total sales in March at 57,145 units as compared to 53,057 units in the same month last year.

Domestic sales of Tata Motors' commercial and passenger vehicles grew by 10% to 51,309 units in March, as compared to 46,701 units in the same month of the previous year.

Sales of passenger vehicles in the domestic market grew 84% to 15,433 units last month on the back of robust sales of hatchback Tiago, Tata Motors said in a statement.

"The sales for the month of March have been encouraging with a robust growth of 84% owing to the continued demand for Tiago and Hexa," Tata Motors President Passenger Vehicles Business Unit Mayank Pareek said.

The launch of the Hexa, Tiago AMT and Tigor have set new benchmarks in their respective segments signifying Tata Motors as one of the fastest growing manufacturers in India, he added.

In the commercial vehicles segment, the company's domestic sales were down 6% at 35,876 units, the auto major said.

"The wholesale figures of Tata Motors commercial vehicles were affected by the Supreme Court judgement announced on March 29, leading to confusion and the consequent focus at the dealer level to increase retail and to reduce the levels of unsold stock," it added.