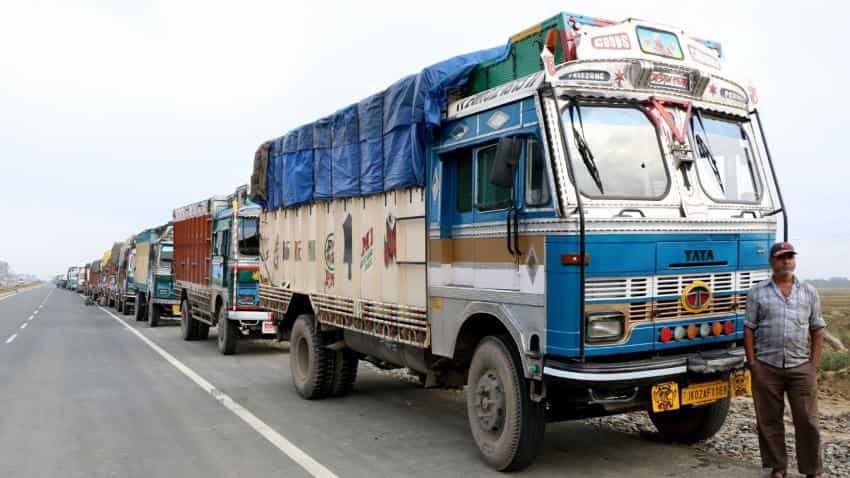 The company has perfected both technologies for its wider range of commercial vehicles from SCVs to HCVs as per technical suitability to meet the recently implemented emission standard instituted by the Centre, a release said  on Saturday.

Over 20 models of BS-IV compliant trucks were at display during the launch "Truck World," at Salem on last Thursday, for the benefits of transporters.

The company is the only Original Equipment Manufacturer (OEM) to offer both EGR and SCR technologies for its entire range of commercial vehicles, including MHCV, as per technical and application aptness, the release said.

"Over the last six decades we at Tata Motors have led technology shifts in the Indian medium and heavy duty trucking space, having developed futuristic products and solutions ahead of its time," Rajesh Kaul, Head, Sales and Marketing, Medium and Heavy Commercial Vehicles of the company said in the release.

Apart from being the market leader in commercial vehicles in India, Tata Motors has been exporting its products to countries like Russia, Australia, Europe, South East Asia and Latin America, where emission regulations have been ahead of India, with Tata Motors products already meeting Euro IV and Euro V regulations, Kaul said.