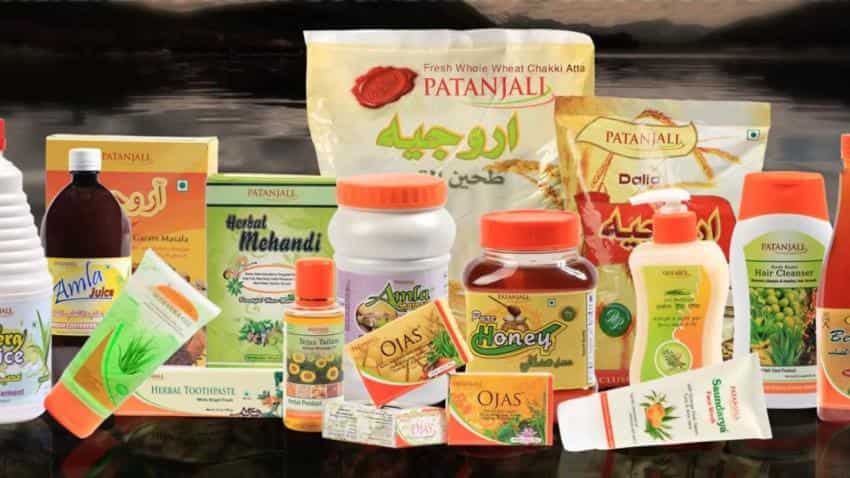 Balkrishna at the event urged the players of food processing sector to come together. Photo: FSSAI
Written By: ZeeBiz WebTeam
RELATED NEWS

There should be minimum tax on ayurvedic products: Acharya Balkrishna

After receiving whooping response in India, FMCG major Patanjali is set to go outside the country. Acharya Balkrishna, co-founder and CEO of Patanjali Ayurveda, on Thursday announced his plans to take the company on global forum in the near future.

Balkrishna, who was speaking at Made in India – Food Buyer Seller Meet' meet organised by FICCI and 'Agricultural and Processed Food Products Export Development Authority ( APEDA)' event, said, "This initiative taken by FICCI is an example of industry players taking a step towards making Indian food industry an international brand accepted by all. Patanjali Ayurveda Ltd. is committed to go global and fight adulteration in Food industry,”

As per the release sent by FICCI, Balkrishna at the event urged the players of food processing sector to come together and promote heathy food products.

Moreover, Balkrishna in a seperate interaction with CNBC TC18, said that it aims to clock double-digit growth in FY18. He also said that though he is not against FDI (foreign direct investments) but foreign companies should not spoil the Indian food culture.

Further Icra had said that with continuous new product introduction, the Haridwar-based company has "one of the widest product portfolio amongst the FMCG players operating in India."

Patanjali has also strengthened its distribution network by adding both number as well as layers of intermediaries in order to support the business growth.

There should be minimum tax on ayurvedic products: Acharya Balkrishna