Hurun India Rich List is a list of the richest people in India with a cut-off at Rs 1,000 crore. As per the official release, the wealth calculations are a snapshot of networth of living individuals as of July 31, 2017. 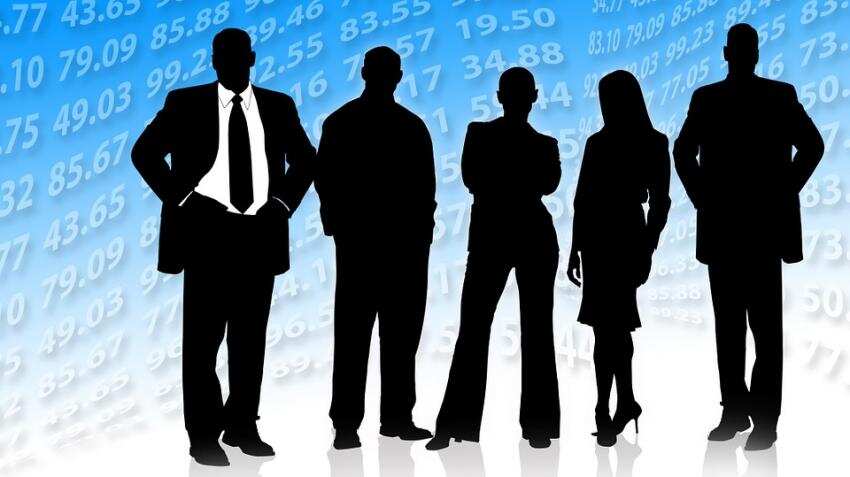 While Mukesh Ambani maintained to be India's richest person for the sixth consecutive year, what came in as surprise was Radhakishan Damani, whose wealth increased by 321% on the back of stellar listing of his company Avenue Supermarts, as showed by Hurun India Rich List.

Hurun India Rich List is a list of the richest people in India with a cut-off at Rs 1,000 crore. As per the official release, the wealth calculations are a snapshot of networth of living individuals as of July 31, 2017 when the rate of exchange to the US dollar was Rs 64.1. 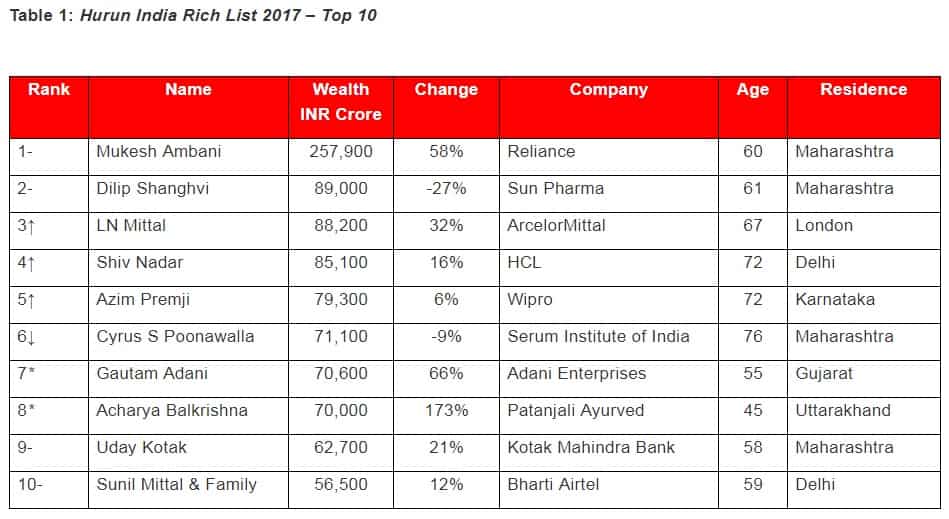 Damani, who has become the new "Retail King", is the fastest riser as he registered a three times increase in wealth to Rs 29,700 crore.

However, Damani's wealth still could not beat Acharya Balkrishna of Patanjali's.

8.6% of the list are women of which 8 are self-made. The richest women are Savitri Jindal, of OP Jindal Group with Rs 46,500 crore, followed by Smitha V Crishna of Godrej, Indu Jain chairperson of Time Group.

The richest self-made woman in India is biotechnology queen Kiran Mazumdar-Shaw of Biocon with Rs 15,400 crore. 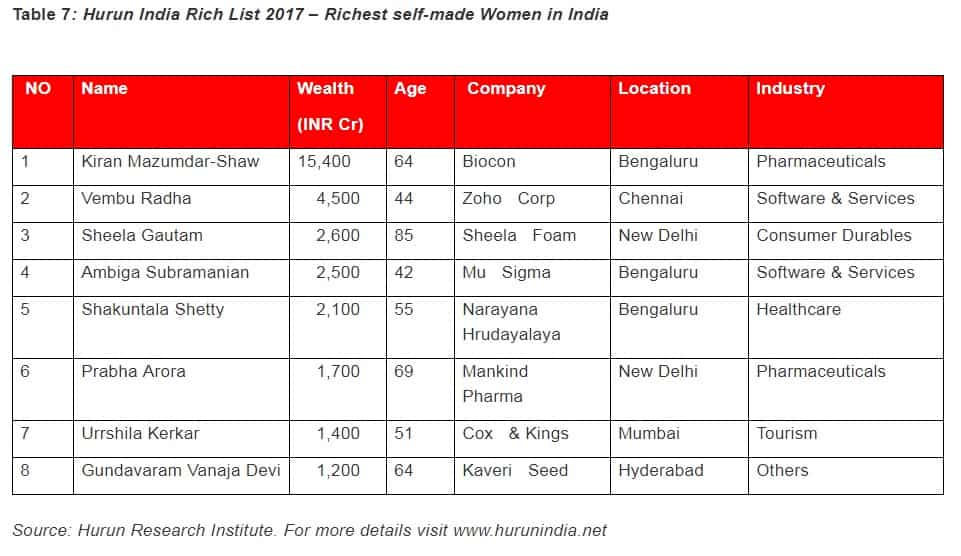 Further, the third interest fact which came this year was despite demonetisation and Goods and Service Tax (GST), organised sector still managed to create wealth.

Anas Rahman Junaid, MD and Chief Researcher, Hurun Report India said, "Demonetisation, GST implementation and so on have not impacted wealth creation in organized sector; infact, going by the trend in the list, the aforementioned factors seems to have positively impacted the mega rich and their companies. Despite a solid performance of the corporates, a declining trend in national GDP growth points to impact of such schemes on the unorganized sectors."

The industries that added the most number of new entrants to the list were pharmaceuticals, FMCG, Construction & Engineering and Automobiles and Auto Components.

Almost all the industries added 50% more individuals than last year. Capital Goods, Construction Materials, Retailing and Transportation broke into top 10 for the first time since the inception of Hurun India Rich List 2017. 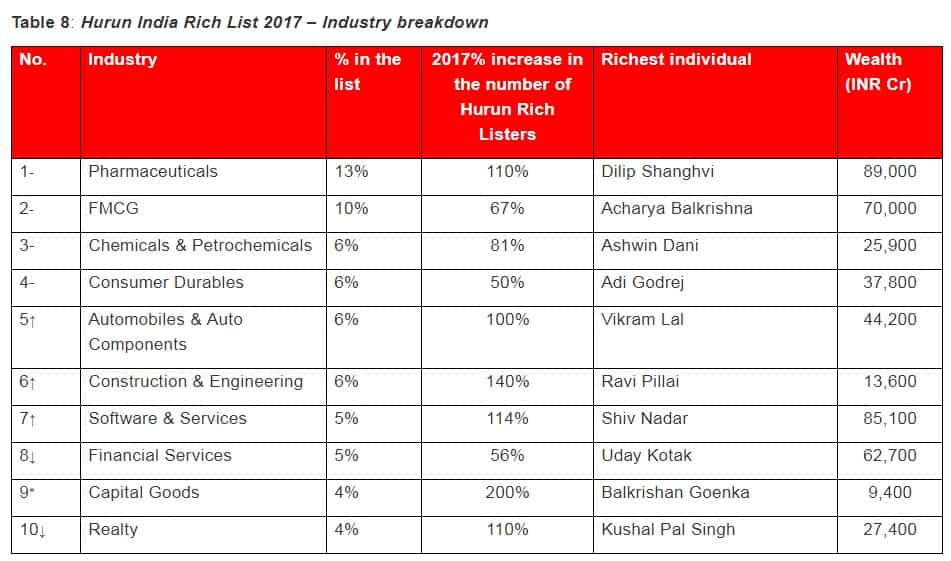