At present, Patanjali has 230 acres in non-SEZ and 60 acres within SEZ area of Mihan. 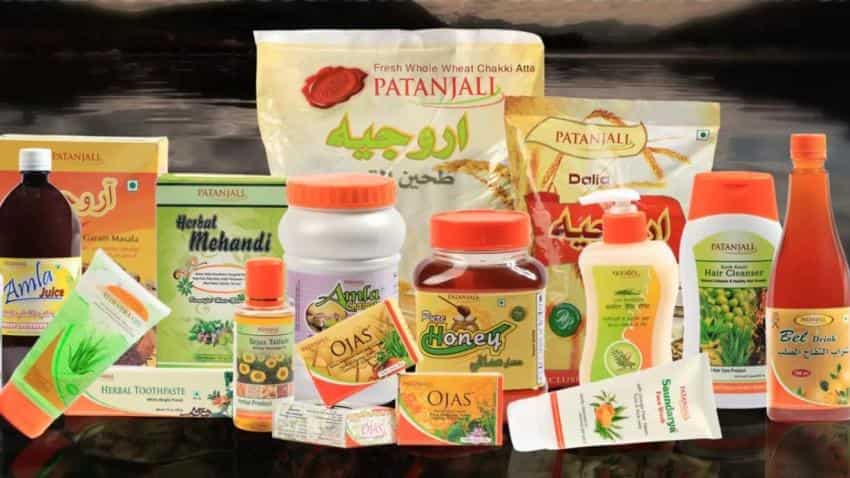 The company is eyeing export of herbal medicine through its Nagpur project. Photo: FSSAI
Written By: PTI
RELATED NEWS

The Patanjali group plans to scale up its land holding in Mihan-SEZ here by 40 acres, taking it to 330 acres for its ambitious project.

The company is eyeing export of herbal medicine through its Nagpur project, now under development, which aims to provide employment opportunities to nearly 10,000 persons.

Acharya Balkrishna, CEO of Patanjali group, who was here yesterday for a function said the company is planning to acquire another 40 acres of land in Mihan-SEZ.

Patanjali has land both in the SEZ and non-SEZ parts of Mihan. "(Maharashtra) Chief Minister Devendra Fadnavis has asked Patanjali to further invest in Nagpur after which the group has planned to take up another 40 acres in SEZ. Around 80% of the output will be exported. Stress will be on exporting herbal medicine as there is not much market for herbal cosmetics," Balkrishna told reporters.

At present, Patanjali has 230 acres in non-SEZ and 60 acres within SEZ area of Mihan. The units in SEZ and non-SEZ areas will cater to the company's overseas and domestic market respectively.

Meanwhile, Union Minister for Transport and Shipping Nitin Gadkari said Tech Mahindra, which already has a unit in Mihan-SEZ, is also scouting for land to start a Management University here.

"Talks were held with CP Gurnani, managing director of Tech Mahindra, who was interested in starting a management university here," said Gadkari while speaking at a Summit 2016.

The Minister who is MP from the city also said the development of Nagpur airport as an International Air Cargo and Passenger Hub here is expected to begin within a month or two.

Six offers have been received after requests for qualifications (RFQs) were called for roping in a strategic investor to develop the airport.