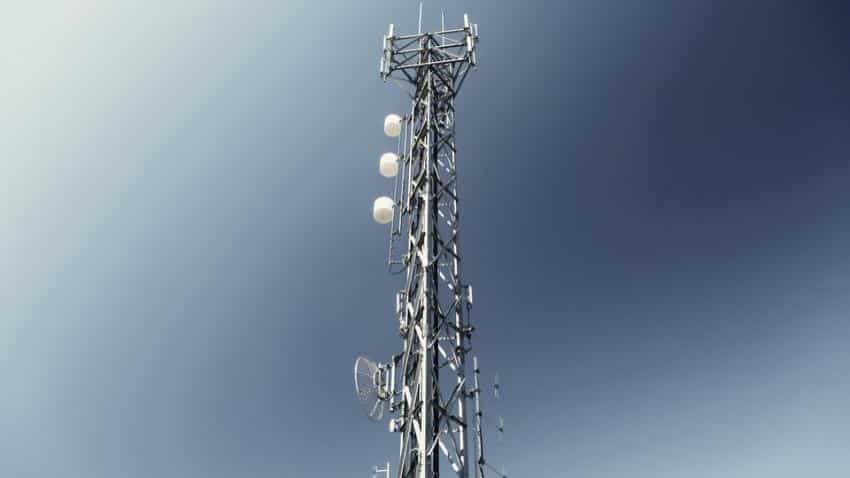 Telecom operators had demanded that the spectrum sale, which is the biggest ever auction, should begin with the start of Navratra festival which is considered auspicious. Representational Image. Image Source: Pixabay

Heeding to the industry's demand for starting spectrum auction from an auspicious date, government has deferred the mega sale of mobile frequencies by two days to October 1.

As per the earlier schedule, bids for airwaves was scheduled to start from September 29, which falls during the 'Shradh' period, during which rituals are held to pay homage to the dead and is considered inauspicious to start any new work. The Shradhs are followed by Navratras -- a nine-day festival period.

Telecom operators had demanded that the spectrum sale, which is the biggest ever auction, should begin with the start of Navratra festival which is considered auspicious.

At base price, the sale of all spectrum would fetch bids worth Rs 5.63 lakh crore. Of this, the spectrum in premium 700 MHz band alone has potential to attract bids of Rs 4 lakh crore.

Industry experts, however, have cast doubts over success of the spectrum auction due to high base price of mobile airwaves, but DoT has expressed confidence saying buyers of airwaves in the most expensive frequency band 700 MHz would be able to save 70% of the cost they will spend on rolling out infrastructure.