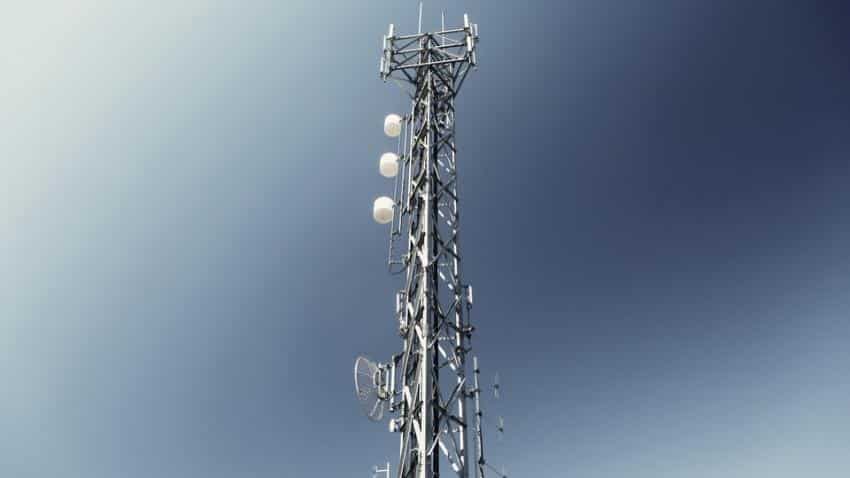 Government hopes to raise as much as Rs 5.63 lakh crore from auction of mobile phone airwaves, slated to begin from September 29. Photo: Pixabay
Written By: PTI
RELATED NEWS

Telecom analysts are predicting a tepid response to the biggest-ever spectrum auction, particularly in the prized 700 Mhz band, despite government's latest move to ease certain bidding norms to attract bidders.

Government hopes to raise as much as Rs 5.63 lakh crore from auction of mobile phone airwaves, slated to begin from September 29.

It spelt out better terms including reduced equity lock-in period, quicker allocation of spectrum to successful bidders and easier roll out obligations, but tightened the upfront payment clause for spectrum above 1GHz (that is, 1800 Mhz, 2100 Mhz, 2300 Mhz and 2500 Mhz) to 50 per cent as against 33 per cent stipulated in the previous auctions.

"We do not expect meaningful participation in 700MHz spectrum band due to high reserve price and relatively nascent 4G ecosystem," Edelweiss said in its latest report.

Edelweiss further said the decision on 50 per cent upfront payment for spectrum above 1GHz would "further burden the balance sheets of the companies which are looking to acquire spectrum, especially in the 1800MHz band".

Deutsche Bank's report said it does not expect any sale of spectrum in the 700MHz due to its high price.

A report by Bank of America Merrill Lynch anticipates "rational bidding" by telcos as companies are not bidding for any renewal spectrum, which had previously forced them to buy spectrum despite high auction price.

It expects the total amount raised in the auction to be USD 3.5 billion. "As the government is looking to raise USD 10 billion from telcos in FY17, we see possibility of another auction in March of FY17 where DOT may auction the unsold spectrum (mainly 700/2500 Mhz) at a lower price," it said.